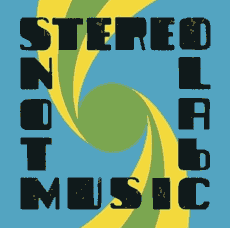 I feel that this year was a really good year for memorable songs but a weak one for albums. Many of the bands I listed had earlier CDs that I loved, but I didn’t feel as strongly about their follow-ups – especially Chalotte, Florence, St. V. and F.F. – although I do believe they’ll grow on me.

My No. 1 was actually released at the end of 2010, but after leaving Elektra Records and later beaking up, Stereolab have released stuff on smaller labels, and their last was extremely hard to find so I feel justified including it on this year’s list.

Though I try to hear a lot, it’s a losing proposition keeping up with so many releases, and I realize that in a few months my favorites might be quite different, but for now it’s an accurate snapshot: