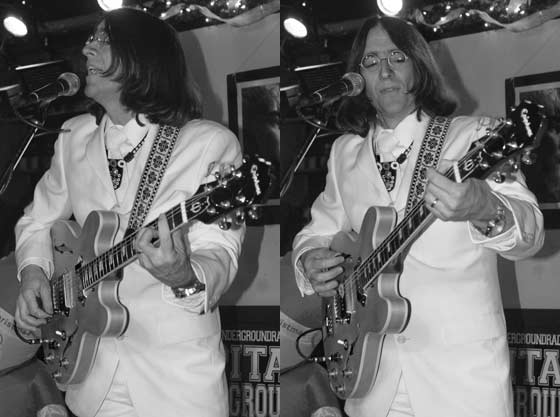 The Music at Sunset concert series is back for another summer of free music at the Greenport Town Park in Hudson.

Tonight, you can rock ‘n’ roll and rev it up with the sounds of the Greyhounds.

Here’s the full 2012 line-up for the concerts, which take place on Friday evenings from 7-9pm, unless otherwise noted:

Win FREE TIX to “Music From the Big House” @ Spectrum 8 Theatres on Monday!