First off, it’s become a trend for popular artists from past decades to hit the road and tour their most popular or important album or CD from back in the day.

They play their recording live from beginning to end, giving their die-hard fans a chance to relive the songs in a more intimate setting rather then the arenas, stadiums or large theaters they had performed songs from it at the height of their popularity.

Earlier this year, Collective Soul did just that at The Egg, with a superb rendering of their magnum opus, “Dosage.” This time around, Matthew Sweet and his stellar band performed his 1990 power pop masterpiece, “Girlfriend.”

Good choice because many a fan in the audience became fans of Sweet as a singer, guitarist and songwriter because of that recording. And there were no let-downs here, as Sweet sang and played it passionately to perfection. More than a few fans sang right along with the tunes flowing off the stage of the Hart Theatre. The overall consensus was that it was a great show, further cementing the on-going relationship between Sweet and his fans.

A Fragile Tomorrow, a like-minded quartet of indie popsters from South Carolina, opened the show with an interesting brand of pop-rock celebrating more than nine years of touring and recording.

SECOND OPINIONS:
Michael Eck’s review at The Times Union
Martin Benjamin’s photograph at Metroland
Excerpt from Brian McElhiney’s review at The Daily Gazette: “Before a crowd that filled maybe two-thirds of the venue, Sweet and his stunning band tore through his classic 1991 breakout album ‘Girlfriend’ with a fiery passion that at least equaled, if not surpassed, the original, raw recording. Clearly, this music still means something to Sweet, who wrote and recorded the album in the midst of a divorce, and he didn’t shy away from the difficult emotions found in these songs. The album opens with some of Sweet’s biggest hits, and the band didn’t pull any punches. ‘Divine Intervention’ was stretched into a ferocious jam featuring no less than three shredding solos from guitarist Dennis Taylor, who continued to impress throughout the rest of the evening. ‘I’ve Been Waiting’ and ‘Girlfriend’ followed suit, each building to a frenzied conclusion. (Sweet made a crack about the first three songs being his usual encore, jokingly wishing everyone good night after ‘Girlfriend.’)” 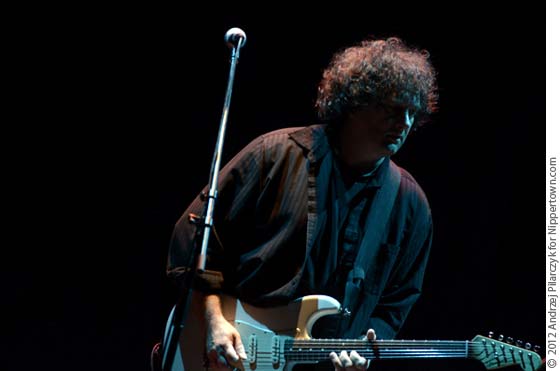 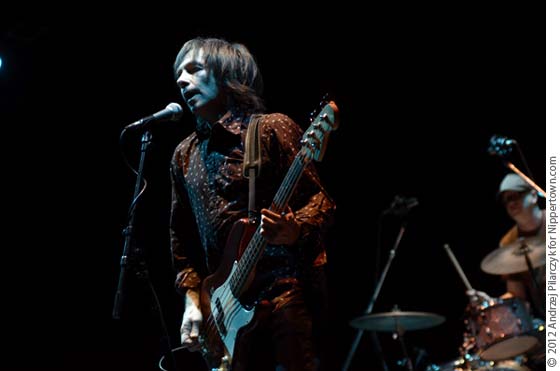 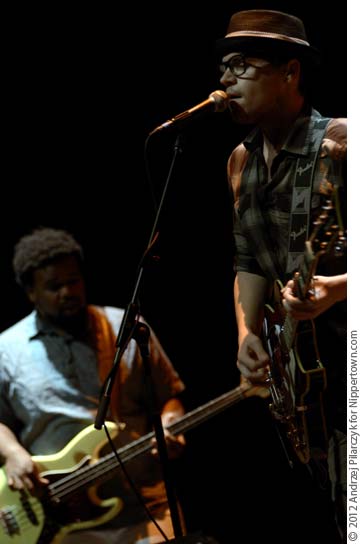