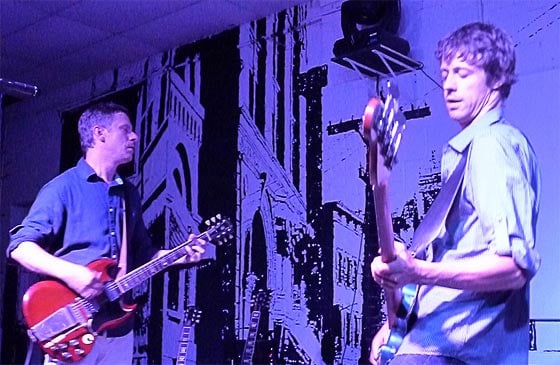 The Figgs – Nippertown post-punk power-pop expats – grab the spotlight for a pair of homecoming holiday shows this weekend. And like their 25th anniversary concerts this past August, the power trio of Mike Gent, Pete Donnelly and Pete Hayes will be joined by former Figgs drummer Guy Lyons on guitar.

Tonight’s show (Friday, December 21) takes place at 8:30pm at Valentine’s Music Hall in Albany. Then they’ll do it all over again at 9pm on Saturday (December 22) at Putnam Den in Saratoga Springs.

The shows celebrate the holidays, the band’s 25th anniversary and their reunion with Guy Lyons.

The shows also celebrate the release of the Figgs’ brand-spankin’ new anthology CD, 1000 People Grinning, which features a whopping 25 tracks of singles, fan favorites, outtakes, unreleased mixes new mixes and three previously unreleased tunes – “The Bar,” “We’ll Be Doin’ Time” and “Coz I Luv You.” 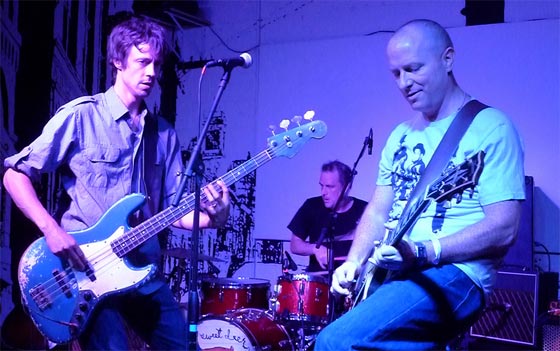 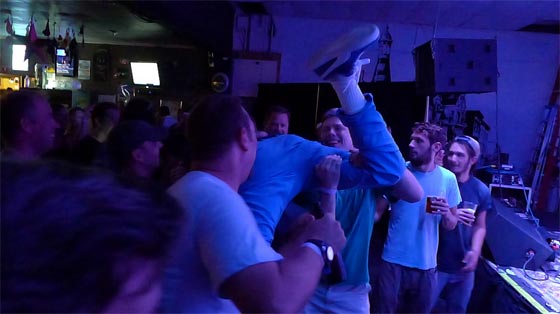