By Sara Ayers On Dec 27, 2012
Share
Opening:
Abraham Ferraro: Which Way @ Collar Works, Troy. An exhibit that features Directions, an ongoing, ever growing series of mailable sculptures complete with mailing address, postage, shipping labels and installation directions on them. Every time the Directions piece is shown, new pieces are added and mailed individually to the new venue while the older Directions are delivered by the artist. The process is evident and traceable by the viewer to the extent that they may figure out exactly when and where the piece traveled. The work is not only about how Art gets from A to B, but also about the conceptual process that takes place in Art as ideas or bodies of work change over time. Reception: Friday, December 28, 5-9pm. (Through January 25)Mary Pat Wager @ Sand Lake Center For the Arts, Averill Park. Opens January 1. Assemblages of of metal, wood, clay and found objects. (Through February 15)Sarah Peters: Utopians @ John Davis Gallery, Hudson. Portraits of American idealists, zealots and visionaries, from early colonists to followers of spiritual movements and separatist sects in twentieth century America. The portraits depict extremists who created new utopias that were distant relations to an imagined pure past. Opens January 3. Reception: Saturday, January 5, 6-8pm. (Through January 27)
Last Chance To See:
Riverscapes @ Harrison Gallery, Williamstown. Works by Jane Bloodgood-Abrams, John MacDonald, and Petria Mitchell. (Through December 31) 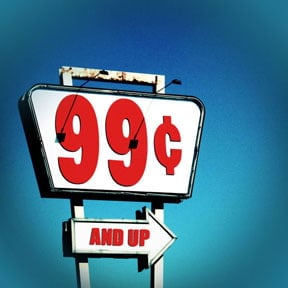 FILM: “The Hobbit: An Unexpected Journey”

Bach “Brandenburgs plus” for New Year’s set for Great Barrington, Troy and Northampton [Berkshire on Stage]