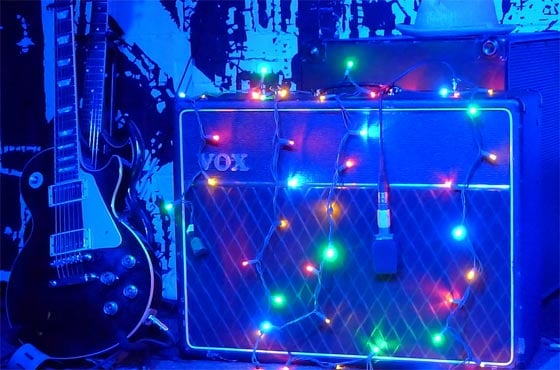 Two sets:
On both nights the first set was just the trio (including songs from the latest album and other more recent material) and the second set with Guy Lyons (heavy on Couldn’t Get High and other albums of that era).

Two holiday songs:
On Friday night: “Merry Christmas, Girl” (which Jed Parish of the Gravel Pit wrote as a joke to imitate a Figgs song, and then the Figgs covered on their Christmas single from long ago
On Saturday night: “(Sucking on a) Holiday Treat” by the Gravel Pit

Two nights MIA:
No “Father Christmas” this year – maybe it’s the line about wanting a machine gun to scare the kids on the street? Just speculating…