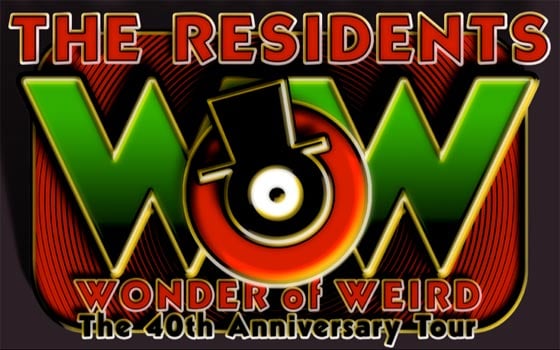 FILM: Schenectady’s moment in the Hollywood sun: “A Place Beyond the Pines”

REUNION: The release of the long-lost Silver Chicken album and the band’s reunion shows at the Parting Glass in Saratoga Springs on May 4 &5.

ART EXHIBITION: “Someday is Now: The Art of Corita Kent” at the Tang Museum at Skidmore College, Saratoga Springs. The first full-scale survey of more than 30 years of work by artist/activist Corita Kent (1918–1986). The exhibit is up now and runs through July 28. (We just haven’t had the opportunity to see it yet, since it just opened on Friday.)

CONCERT: The Goat Rodeo Sessions concert at Tanglewood in Lenox on August 15.

THEATER: Radiohole’s “Inflatable Frankenstein” takes over EMPAC at RPI in Troy on Friday, March 22. As The New York Times declared earlier this month, “Yuck, what a mess. What a sticky, goopy, embarrassing, all-over-the-place and absolutely necessary mess.”

FILM: Selections from the Quay Brothers’ “Phantom Museums” at EMPAC at RPI in Troy. The subjects of a fascinating, just-closed retrospective exhibit at MoMA, the Quay Brothers’ haunting, surrealist stop-motion short films almost never get the big-screen treatment….

FESTIVAL: The return of the Solid Sound Festival at MASS MoCA in North Adams in June 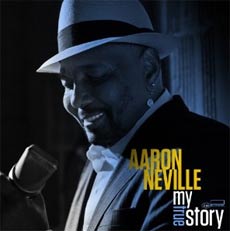 ALBUM/TV: “My True Story,” the new album from Aaron Neville, co-produced by Don Was and Keith Richards, slated for release on Tuesday, January 22. And the concert special “Aaron Neville: Doo Wop: My True Story,” scheduled to be broadcast on PBS-TV in March.

LECTURE: “Designing and Customizing Instruments for Performance and Recording” @ EMPAC at RPI, Troy at 7pm on Thursday, February 14. A thoroughly intriguing topic to begin with … made all the more enticing when Laurie Anderson gives the talk.

CONCERT: Alejandro Escovedo & the Sensitive Boys return to Club Helsinki in Hudson on Sunday, April 7 – this time around playing acoustic.

CONCERT: The Residents’ 40th anniversary tour includes a stop at the Iron Horse Music Hall in Northampton on Friday, February 8.

ALBUM: Emmylou Harris and Rodney Crowell will release their first official collaboration since Crowell played in Harris’ Hot Band in 1975. Featuring a dozen duets, Old Yellow Moon is scheduled for a February 26 release on Nonesuch Records.

ART EXHIBIT: Martin Benjamin exhibits a collection of his photographs at Clement Gallery in Troy from April 26 through May 29.

LECTURE: Musician and record producer Don Was speaks at Skidmore College’s Gannett Auditorium on Monday, April 1 about his career as a musician, producer and president of Blue Note Records.

CONCERT: Kodo at Proctors in Schenectady on Friday, March 29.

ALBUM: Bonnie “Prince” Billy and Dawn McCarthy (of Faun Fables) have teamed up for the Phil & Don Everly tribute alum, What the Brothers Sang, which is slated for release on Tuesday, February 19 on the Drag City label. The album features a couple of the bros’ hits (“Devoted to You” and “So Sad”) but mostly concentrates on lesser-known album tracks.