Some music just needs to be seen in a small space. For instance, even though Troy Savings Bank Music Hall was acoustically perfect for Hot Club of San Francisco, both the band and the music seemed “too small for the room” during their appearance last year. In comparison, Hot Club of Detroit’s show at the Van Dyck Restaurant & Lounge last Friday night (February 1) was not just perfectly wonderful – it was also perfectly scaled. Maybe the Van Dyck’s concert space is a loft instead of a basement, and it may also be a non-smoking environment, but a band and its sound has never seemed more at home.

Obviously, Hot Club SF and Hot Club Detroit are devotees of the legendary Quintette du Hot Club de France, and both groups make jazz icon Django Reinhardt’s no-drums-required acoustic matrix live and breathe. But where the Bay Area band is hamstrung by guitarist/founder Paul Mehling’s “too cool for my two-tone wingtips” attitude, the quartet from the Motor City focuses on making the music and making it right. That’s not to say HCD leader Evan Perri isn’t up for fun: Before their set-closer “Goodbye Mr. Anderson,” he gave away the last copy of their new disc Junction by holding an impromptu “Django Reinhardt Trivia” contest. But from the first notes of the driving opener “J’attendrai” to the last chord of the beautiful encore “Si Tu Savais,” it was all about bringing Django’s sound into the 21st century.

Two emotions run through you as you watch Perri tear through Reinhardt classics like “Troubland Bolero” and HCD originals like “Midnight in Detroit”: You’re amazed at the phenomenal dexterity he displays, and you’re stunned that he remains almost completely motionless while he does it. Even though this was acoustic music, the runs Perri offered up were as galvanizing as the shred-centric noise you’d get from some heavy-metal rocker. In fact, Wishbone Ash’s Andy Powell played on the same stage in 2011, and Perri’s solos moved me three times as far as anything Powell laid out.

What’s more, there’s a level of effortlessness in Perri’s playing that boggles the mind. The music just flows and flows, regardless of the situation, and Perri goes with that flow. He broke a string at some point during the epic blast “Speedy,” during which Julien Labro (a longtime friend of local hero Al Haugen, who helped set this gig up) threw in twisted references to “Frere Jacques” and “Smoke on the Water” when he wasn’t using his chromatic accordion to find notes within notes that don’t really exist. “Somehow I made it through that tune,” Perri cracked, even though it was impossible to tell that he wasn’t going full-bore with all six strings.

Perri excused himself and went upstairs to re-string his axe while Labro and HCD’s rhythm section – bassist Sean Conley and rhythm guitarist Paul Brady – played an impromptu (and beautiful) rendition of Reinhardt’s “Nuages.” Labro had switched to a chromatic accordiana, which is just like John Medeski’s melodica… except it’s a LOT more complicated, and has ten times more range! Brady did what he’d been doing all night long, which was keep the piece steady as a rock, and Labro’s solos were right in line with Old School Hot Club. Conley threw down his best solo of the night as Perri came back downstairs, re-took his seat, waited for the end of the chorus, and then hit his own solo as if he’d been with the band all along.

There’s something else that separates Hot Club Detroit from Hot Club San Francisco: In my review of HCSF’s Troy Savings Bank show, I noted that the set seemed to meld into one long, borderline-dreary soundtrack from an unreleased Woody Allen film. But with HCD, you get a new and different concept called “variation.” It’s not just that their originals touch on influences like Dave Matthews and Trey Anastasio, or that Junction includes amazing performances by reed madman Jon Irabegon (who composed “Goodbye, Mr. Anderson”); the fact is that there’s a tremendous spark to everything this band plays, and that comes from the obvious joy all four players take in making their music. As a result, Hot Club Detroit lifts Reinhardt’s concepts out of the realm of repertory and propels them into a brave new century. That is not only way, way cool, but it’s a gift that should keep on giving for a long, long time. 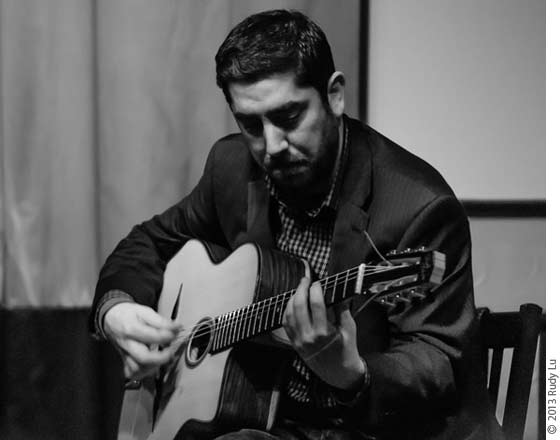 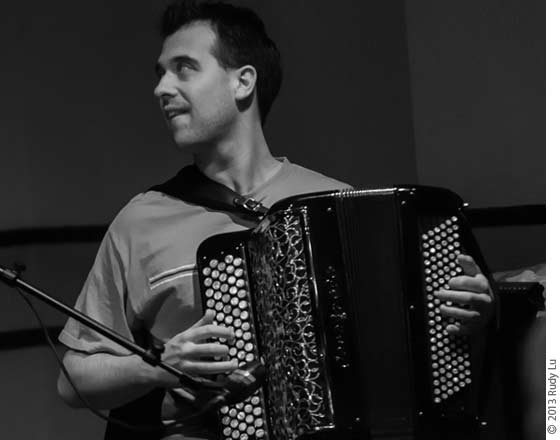 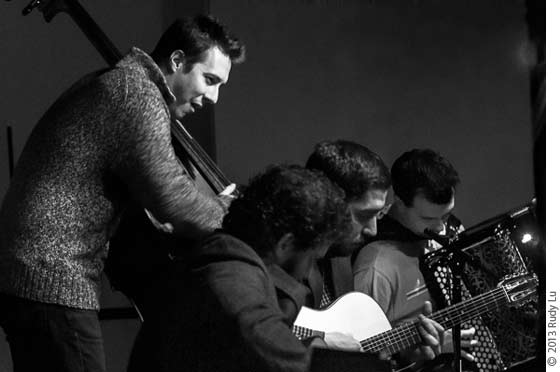