Downtown Albany was throbbing to the beat on Wednesday night as the Club Life College Invasion Tour took over the Times Union Center in Albany for a marathon bash headlined by Tiesto, with support from the likes of Quintino and Tommy Trash.

A crowd of about 5,000 enthusiastic fans converted the downtown hockey rink into a non-stop dance party. 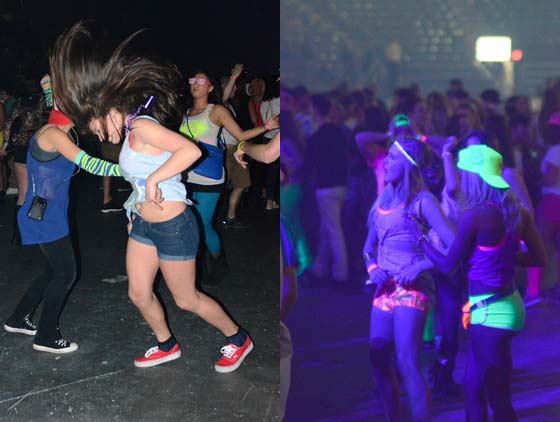