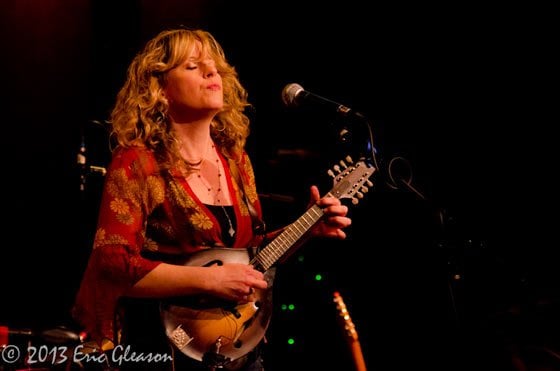 There are good music nights, and then there are great music nights. The latter was definitely the case for Amy Helm’s two hours-plus set at Club Helsinki to a sold-out audience last weekend. Bringing passion and joy to 20 songs, these four talented musicians (and a special guest) delved deep into the roots of American music spanning eight decades.

The band took the stage with no introduction necessary – many in the crowd knew Helm from her decade with Ollabelle and countless nights playing in the Midnight Ramble band with legendary father, the late Levon Helm. Daniel Littleton (acoustic guitar), Byron Issacs (acoustic guitar, acoustic bass) and Dave Berger (drums, squeeze box) took their seats and up to the microphone strode the beautiful Helm, clad in a floral blouse and bell-bottom jeans. “Roll the Stone” proved to be a hypnotic opener, with Berger supplementing his drums with occasional sleigh bells, while Littleton’s echo-laden lead and rhythm work complemented Helm’s fine vocal. “Wild Girl” and “Roll Away” continued the Catskills-meets-Cotton Belt rustic vibe, and the telepathy of the four elicited smiles all around. This was going to be a special night.

After telling the audience that the next song was one which her father had learned from his father in 1940s Arkansas, Helm strummed her mandolin and led the band in “Little Birds,” a tale of love and longing (“My pleasures would be double/if I could call you mine”) with superb harmonies by Issacs and Littleton. The Ann Peebles hit “I Can’t Stand the Rain” sounded wonderful in a stripped down scenario, Helm’s voice gliding over the accompaniment assured and sassy. A few months ago, Helm had the honor of opening some shows for Los Lobos, so with gratitude she played one of their finest off Kiko, “When the Circus Comes to Town.” Helm’s rendition of Bob Dylan’s meditation on cosmos, “Every Grain of Sand,” felt diaphanous yet powerful, her voice playing off the melody line perfectly. Issacs took the lead vocal for his own “Calvary,” a song he admitted was intimidating to perform given that Levon Helm had recorded such a definitive performance on his 2007 Grammy Award-winning album Dirt Farmer. Issacs must have been modest; his rendition was heart-rending, and his bandmates harmonized with him, turning the stage into a church. 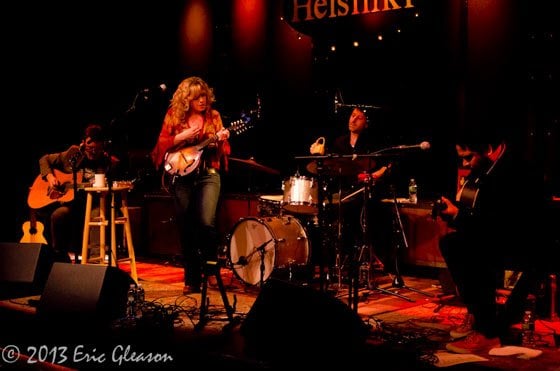 Helm’s father had rancor for his former Band mate Robbie Robertson, but that did not deter her from singing a soft, hushed “Twilight,” one of the hallmark recordings the group had done. “I Live the Life I Love” brought the swagger of Muddy Waters, with special guest Connor Kennedy strapping on an electric guitar to play some understated yet snarling fills. Woody Guthrie’s mix of humor and pathos rambled with a Sun Records-styled rave-up, Berger’s drums goosing the tempo. Returning to the Dylan songbook, Helm and friends gave a Jeff Beck-like approach to “Meet Me in the Morning,” stretching out for some crazy-cool solos and bringing it all back to the verses in the end. Sam Cooke’s “Ain’t That Good News” sounded like it was written for Helm, whose love of soul music is undeniable.

Unwilling to let a roaring crowd’s standing ovation go unrequited, the band returned two minutes later for three distinctive covers. The Rolling Stones’ “Moonlight Mile” was exquisite, capturing the burn-out and resiliency of life on the road in each lyrical turn. Responding to a grateful fan’s request, Helm launched into “Wide River to Cross”, one of her father’s favorite songs to sing after he had regained his voice from throat cancer. With a shout-out to 1950s soul and rock ‘n’ roll pioneers Faye Adams and Lavern Baker, Helm belted out “Shake a Hand” as it was intended, as a call to love, reaching out to the crowd with a radiant smile and eyes glowing with thanks as the night came to an end.

Expect Helm’s solo debut album sometime in 2013; it will be a great one for certain. 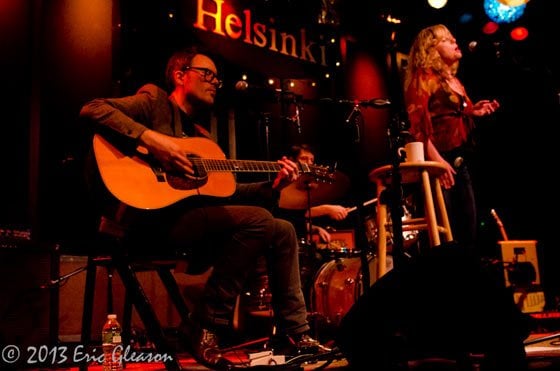 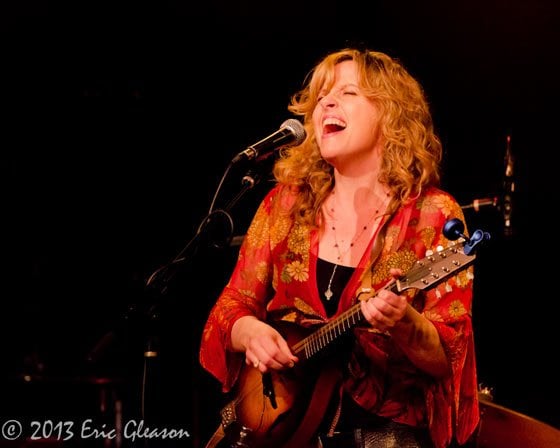 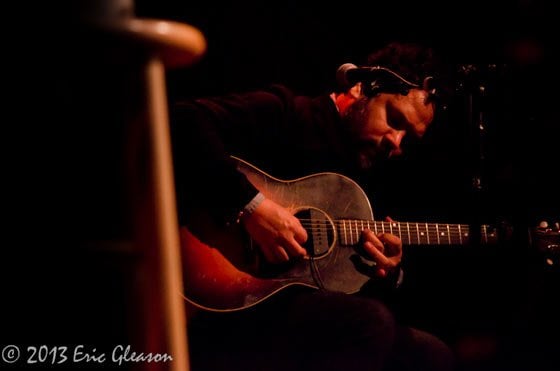