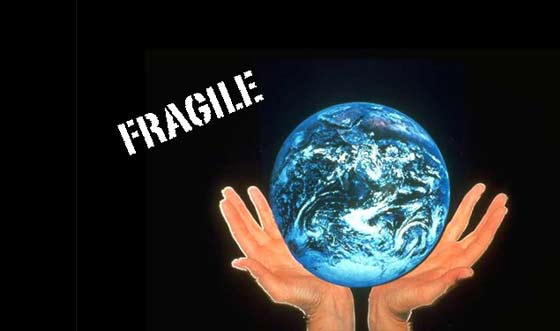 Troy, NY: “Circadian Rhythms,” composed and conducted by Ibarra as a tribute to the diverse life on our planet, will be the highlight of Countdown to Earth Day at Rensselaer Polytechnic Institute (RPI) in Troy, New York. There is an impressive week-long calendar of performances, lectures, films, exhibits and workshops centered on environmental sustainability. Drawing from all corners of the arts and sciences, this multi-disciplanary collaboration, also called the Sensing Environments Festival, will present daily events from April 14 to April 21. And it’s all free and open to the public as well as the RPI community.

Arts Department Professor Michael Century, who is the Executive Producer of World Drum/Earth Day Concerts, comments: “The musical highlight of the week’s programming is on April 21 at 5 pm: the world premiere of Circadian Rhythms by composer and percussionist Susie Ibarra, a seven movement suite for 80 percussionists, 8 soloists from various world music traditions and surround soundtrack drawn from animal sound archive at Cornell’s Macauley Library.”

And Century emphasizes that this is not just an on-campus event. He elaborates: “I have recruited a diverse set of pre-formed ensembles from around the Capital District: Williams, Union, RPI, Bennington, plus Troy High School Drum Line, Troy Samba Group, Ensemble Congeros, and the Empire State Youth Orchestra Percussion Ensemble. The concert, at the EMPAC concert hall, is preceded by an outdoor festival consisting of all the groups, plus the great Cayuga nation drum/dance duo Jake and Al George, which will be followed by a musical procession to EMPAC,” he says.