Review and photographs by Kirsten Ferguson. See more of Kirsten’s photos from this show here.

They pulled the tables from the Ale House dining room so the packed house could fully get their groove on to NRBQ, bolstered by the Whole Wheat Horns – guest saxophonist Klem Klimek and trombonist Carl Quefurth – who squeezed into a corner by the ladies’ room. NRBQ founder Terry Adams led his revamped crew from behind the keyboard, often pausing to marvel at the synergy between drummer Chad Choucroun, guitarist Scott Ligon and bassist Casey McDonough, who replaced Pete Donnelly last September. (The Figgs bassist was too busy with other projects to steadily tour with the band, but he remains an “honorary member” of NRBQ and rejoined them for a gig in New Jersey three days after the Ale House show.)

SECOND OPINIONS:
Excerpt from Michael Hochanadel’s review at The Daily Gazette: “They did the blues (a style the ’Q seldom plays) with ‘Stop Foolin’ Around,’ and went zydeco in Boozoo Chavis tributes, ‘Boozoo, That’s Who!’ (early) and ‘Boozoo and Leona’ (an encore). Jazz tunes ‘Snowfall’ and ‘Ruby My Dear’ put on their rock ’n’ roll shoes, hard-country weepers ‘I’m Leaving it All Up to You’ and ‘Walk Right Back’ went all cowboy and, though Adams said he was glad John Sebastian wasn’t present to hear a somewhat fractured ‘You Didn’t Have to Be So Nice,’ it was pretty good too. Way better than pretty good were vintage NRBQ rockers that pumped things up late: ‘Howard Johnson’s Got His Ho-Jo Workin’,’ ‘Captain Lou,’ ‘I Hate to See You With a Girl Like That,’ ‘Green Lights,’ ‘That’s Neat, That’s Nice’ and ‘I Want You Bad,’ with slower numbers for spice, before big encores including ‘Rain at the Drive-In,’ ‘Get a Grip,’ Klimek’s vocal soaring way over the top, and ‘Honey Hush.’ Adams shaped the show song by song, starting a riff and everybody else instantly jumping on board. He played the hottest solos, especially in Thelonious Monk’s ‘Ruby My Dear’ and his own ‘Ain’t It Alright;’ but Ligon lit up his solo spots, too, knocking ‘That’s Neat, That’s Nice’ and ‘Green Lights’ way out of the park.” 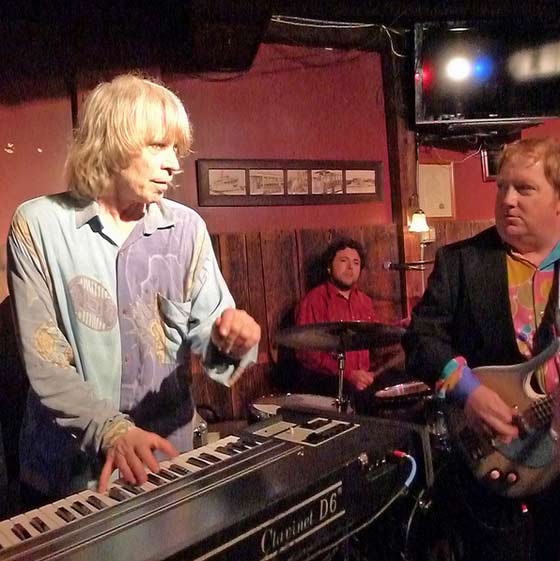 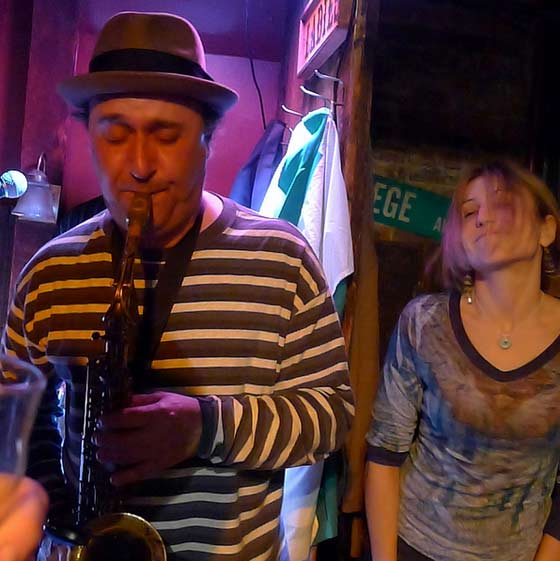 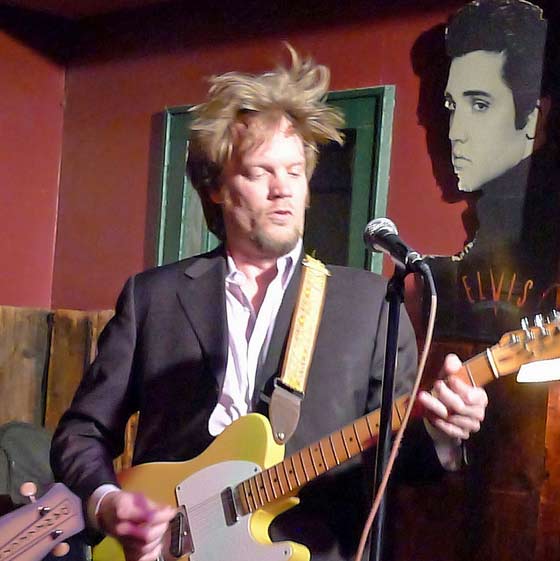 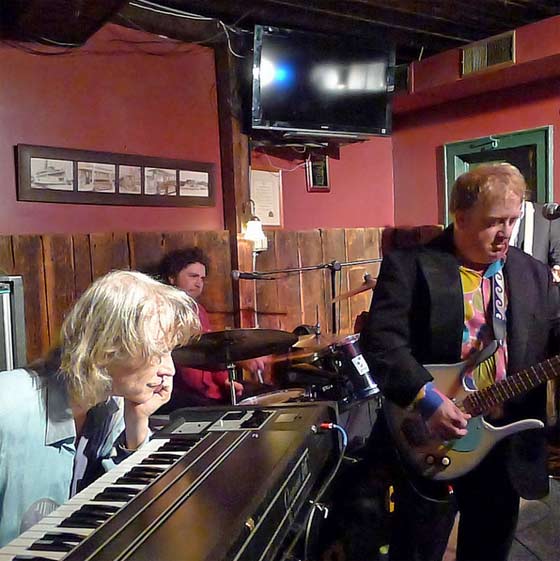