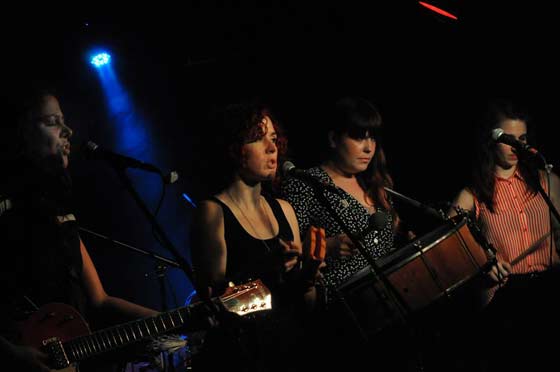 It’s all too rare that you hear music that simply glows, but that’s the only description for the glorious sounds of Canadian quintet Chic Gamine, who made their Albany debut at Red Square last month.

Backed by drummer Sacha Daoud, the four charming, oh-so-talented women graced the microphones that were lined up across the stage, melding their voices into a seductive wash of sound that wafted over the crowd. At times it was a subtle spring shower (Annick Bremault’s doo-wop stroll through “Paper Moon”). Other times it was a thunderstorm, a gale of gospel (Alexa Dirks’ roof-raising “Shake Off Your Worries”).

Mostly it was a cappella & drums, with the women adding the occasional percussive spice of a marching band drum, tambourines, a triangle or just handclaps. But they didn’t limit themselves to a cappella, and Andrina Turenne strapped on an electric guitar for several numbers, including Ariane Jean’s sizzling, sinewy “Tristesse Suspendue.”

Mostly culled from their new U.S. album debut, Closer, the evening’s repertoire ranged from garage-rockin’ stompers to blues nuggets, from Philly soul gems to bonafide heartwrenching ballads. Initially coming across as a 21st century update of the classic ’60s girl-group sound (the new album’s title track), their music was so much more than that, at once completely of the moment and undeniably timeless. 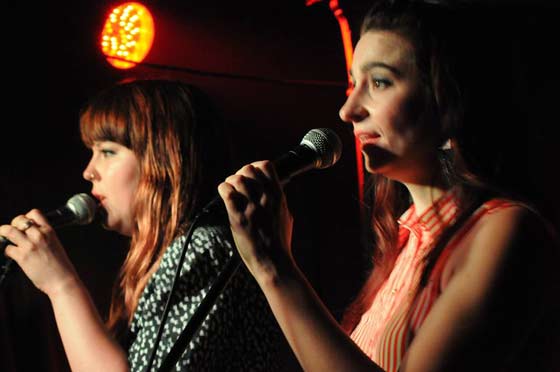 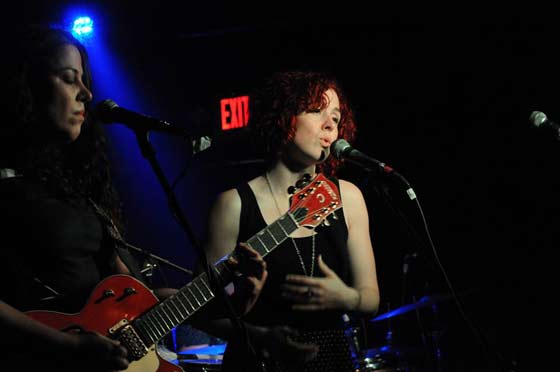 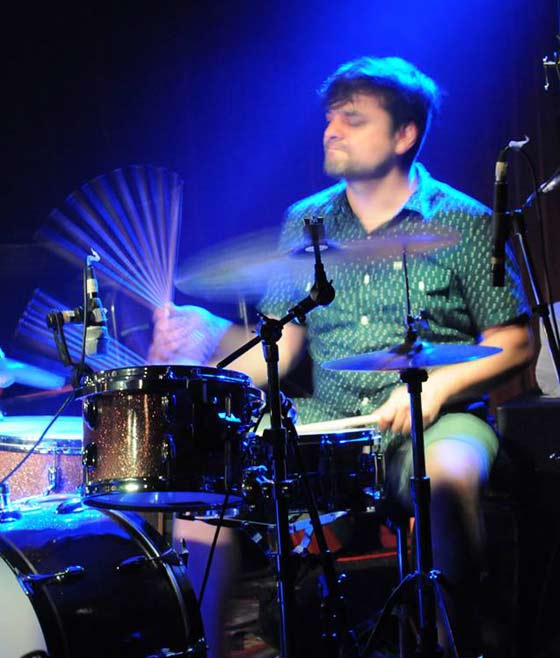