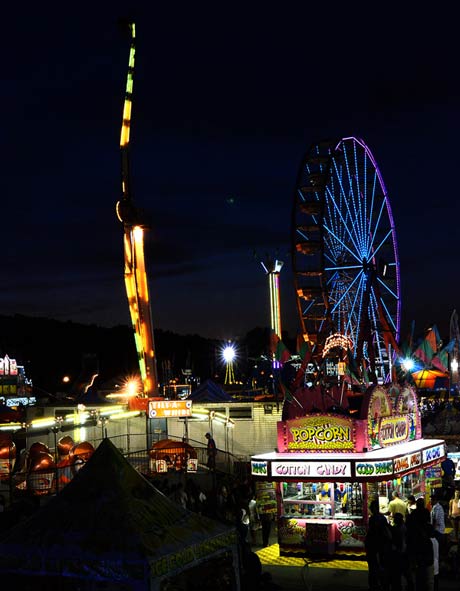 The big Altamont Fair wrapped up its week-long run on Sunday (August 18), and as far as we know, Ryan Gosling didn’t make a return appearance this year. But there was still plenty of fun to be had – from the midway to the animal exhibits, from the entertainment to the games of chance…

But, don’t worry, the fair fun around Nippertown ain’t over yet. Not by a long shot. And there’s still more fair fun on the way. The Washington County Fair in Greenwich opens its gates at 5pm today (August 19) and runs through Sunday (August 25). And that’s followed by the Fonda Fair at the Montgomery County Fairgrounds in Fonda (Tuesday, August 27-Monday, September 2), as well as the Columbia County Fair in Chatham and the Schaghticoke Fair in Schaghticoke (both run from Wednesday, August 28-Monday, September 2).