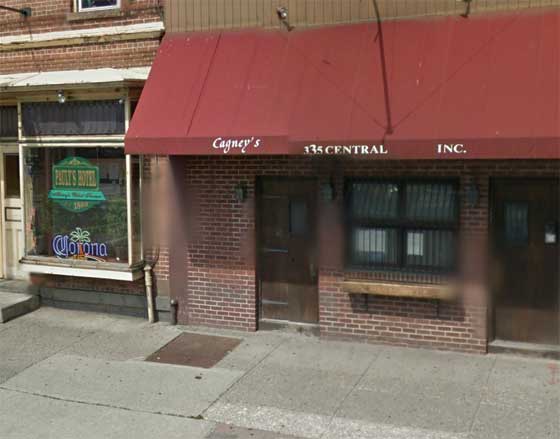 Cagney’s is taking on a new life, and Howard Glassman is at the helm. Yes, Glassman – who is being forced to shutter his Valentine’s Music Hall to make way for Albany Medical Center’s redevelopment of the Park South neighborhood – has purchased Cagney’s, the former bar on Albany’s Central Avenue next to Pauly’s Hotel and across the street from WAMC-FM.

After 15 years of operating Valentine’s on New Scotland Avenue, Glassman isn’t sure whether the new venue will keep the Valentine’s name or exactly when it will open, but it will definitely be rockin’. He promises that the new club will be open daily and feature live music from Wednesday through Saturday, in addition to poetry nights and other events.

Glassman still hasn’t been given a timetable of when he’ll need to vacate Valentine’s before the wrecking ball hits, but the nightspot currently has shows booked through the end of December, wrapping up the year with the Figgs’ annual holiday homecoming (Friday, December 20) and the reunion of ska-rockers Can’t Say (Friday, December 27).

The relocation to Cagney’s sounds like a smart move, and it will create a music destination hub at the corner of Central Avenue and Quail Street, which is already home to Pauly’s Hotel and WAMC-FM’s Performing Arts Studio The Linda. And it’s a neighborhood that Glassman knows well, having served as the longtime manager of The Linda until 2011.

We wish you the best of luck in your new venture, Howe. And we can’t wait to rock out in your new digs…