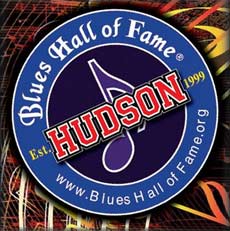 Induction ceremonies for the New York State Blues Hall of Fame seem to be popping up every couple of months. In the past year, area ceremonies have been conducted at Pauly’s Hotel in Albany (November, 2012), the Orpheum Performing Arts Center in Tannersville (February) and the Saratoga City Tavern in Saratoga Springs (August).

At 2pm on Sunday (November 3), Club Helsinki in Hudson will host the next induction ceremony. As usual, Blues Ambassador Michael Packer & His Blues Band will host the day’s festivities, inducting the region’s top blues artists into the Blues Hall of Fame, which is dedicated to honoring and showcasing legendary, master and great local blues artists from around the world. Tickets are $15.

Here are the inductees for Sunday’s ceremonies: