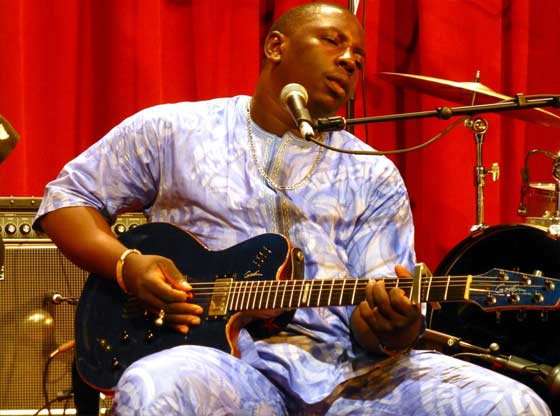 Dubbed the “Hendrix of the Sahara,” Vieux Farka Touré mixed the traditional sounds of his Mali homeland with American blues and jazz to create a shimmering sonic fusion. His new album Mon Pays (My Country) was recorded as homage to his native land, which has been splintered by violence.

Touré had originally been scheduled to celebrate his new album’s release with a free concert at Schenectady Central Park’s Music Haven this summer, but the the outdoor concert was cancelled at the last minute due to a dangerous storm.

Last month, Touré and his band finally had the chance to celebrate in the Local 518 when they took over the stage for a benefit concert and fundraiser for the Sanctuary for Independent Media in Troy. 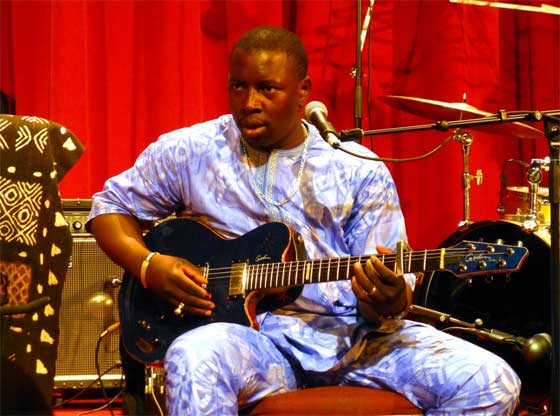 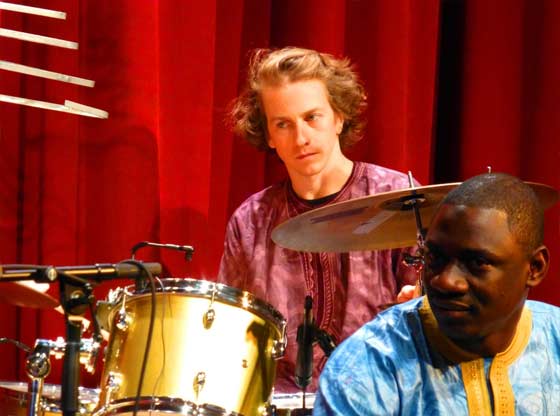 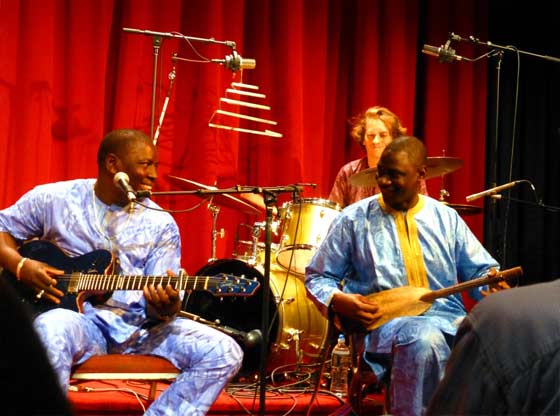