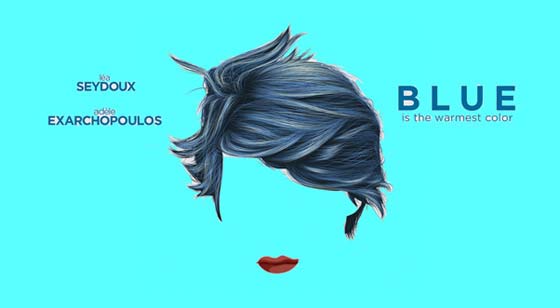 Sometimes when I hear the hateful folks at the Westboro Baptist Church are in a lather over some film, I just have to see it. Films like the controversial hit Blue Is the Warmest Color. Even if it is a three hours long and has lots of long, lingering shots of lesbians in love. Not since Last Tango in Paris have there been such marvelously filmed bedroom scenes, one of which is a full seven minutes of lesbian loving. Or so it is claimed.

That Blue Is the Warmest Color has been causing a fuss is an understatement. But having contentious reactions to a film is like printing money – it brings people to the box office to see what the stir is all about. Movies are sometimes like car wrecks, you can’t help looking. And it is this voyeur effect that is making Blue Is the Warmest Color one of the most talked about films of the year.

Box of Stars’ “Last Box of Sparklers: A Tribute to Mark Linkous”