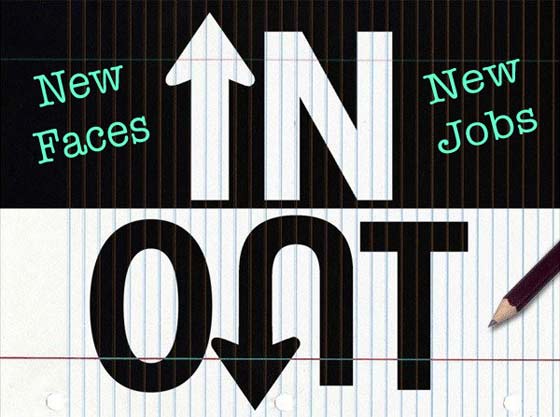 Shakespeare & Company’s Board Chair Sarah Hancock announced the appointment of Interim Executive Director Jerry Bilik, who joins the Company’s management team lending his expertise and experience in the field to support the efforts of Artistic Director Tony Simotes, Managing Director Nicholas J. Puma, Jr., the Company, staff and artists, as well as the Board of Directors.

(There is much speculation about this shift of responsibilities, and for now, Berkshire on Stage will refrain from comment. We would prefer to watch how these changes actually play out, and report on that at a later date. – LM)

A long-time supporter, friend and current Board member of the Company, Bilik has an outstanding and distinguished 40+ year career in performance producing, management and directing. His career includes highly successful positions with several notable corporations such as Ringling Brothers and Barnum and Bailey Circus and Feld Entertainment, where he was instrumental in the development and production of Disney on Ice.