One of the breakthrough bands of last summer’s Solid Sound festival at MASS MoCA, Austin-based White Denim rolled into NaNola in Malta last Sunday afternoon (March 2) for an intimate, invite-only concert sponsored by WEQX-FM. About 100 fans packed into the place for 45-minute performance in support of the band’s Jeff Tweedy-produced album, Corsicana Lemonade.

And if you weren’t one of the lucky ones to snag an invitation to catch the band at NaNola, it looks like you’ll get a second chance to see them in action. White Denim will be sharing the stage with the Gaslight Anthem at the Upstate Concert Hall in Clifton Park at 8pm on Thursday, June 19. Tickets are $25 in advance; $27 at the door. 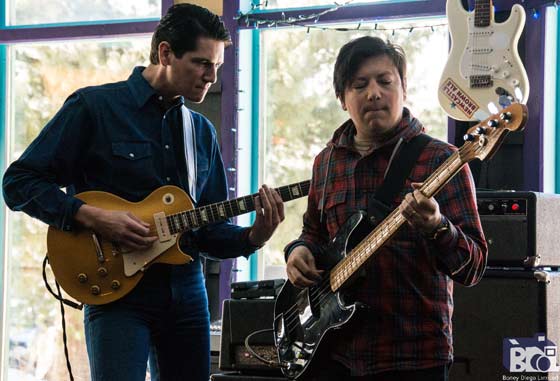 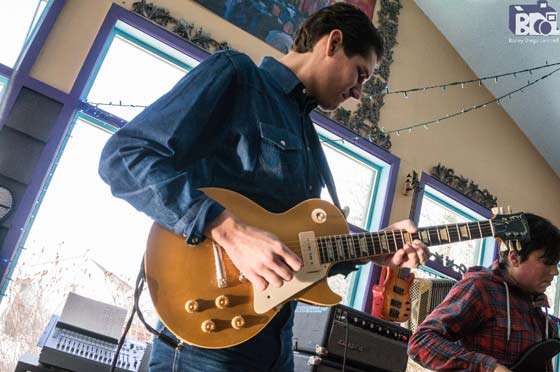 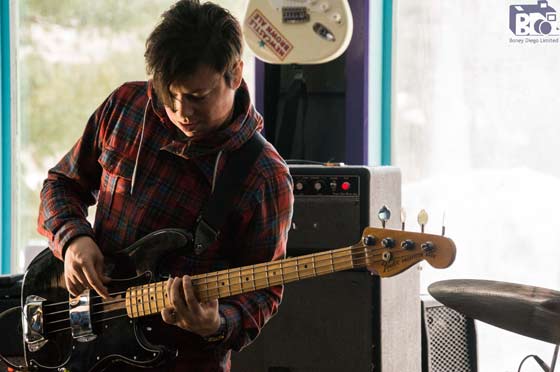 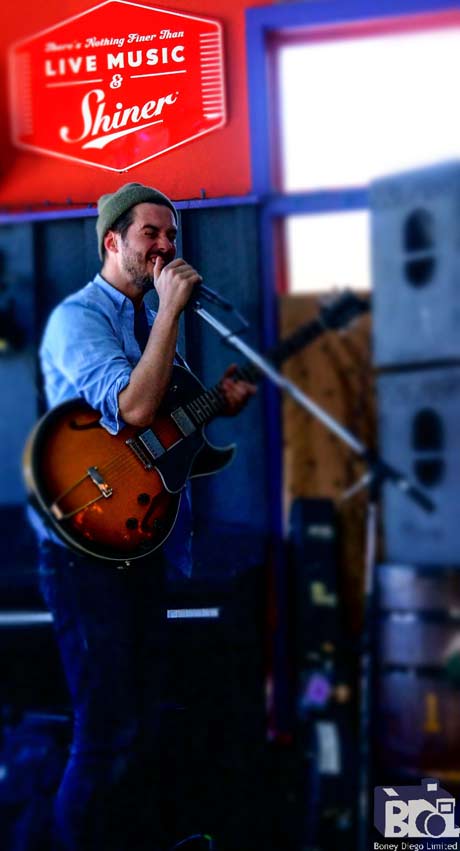 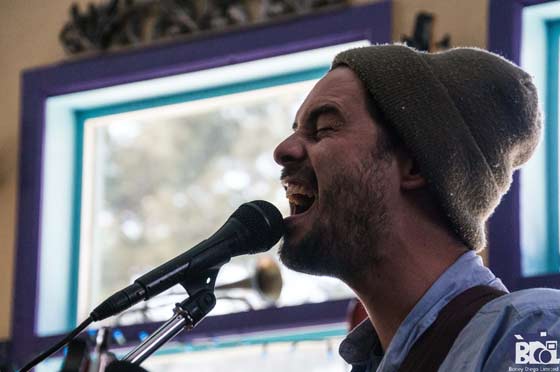