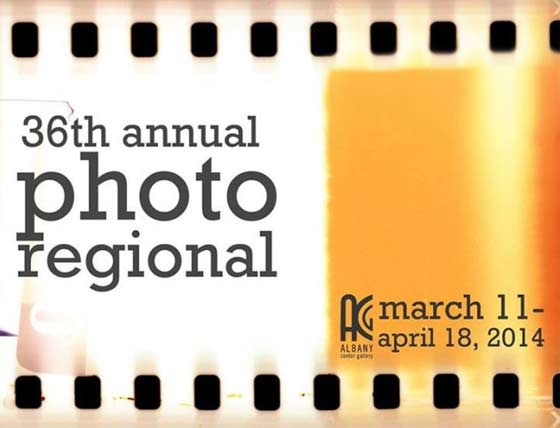 The 36th annual Photography Regional opens at the Albany Center Gallery on Tuesday (March 11), showcasing the artwork of more than 40 Nippertown photographers. The exhibition will remain on display through Friday, April 18. In conjunction with Albany’s monthly First Friday arts walk, the gallery will host a reception with the artists from 5-9pm on Friday, April 4 with the awards ceremony at 7:30pm.

Photographers Mark McCarty and Susan Myers served as jurors for the exhibit, selecting the work of 43 photographers from the more than 130 who submitted. The resulting Photo Regional includes several well-recognized and established professionals alongside talented newcomers The art work ranges from the traditional to the cinematic, from the avant-garde to the formalist.