Will Pittsfield’s Shakespeare in the Park Become a Reality This Summer? It’s Up to Us… [Berkshire on Stage] 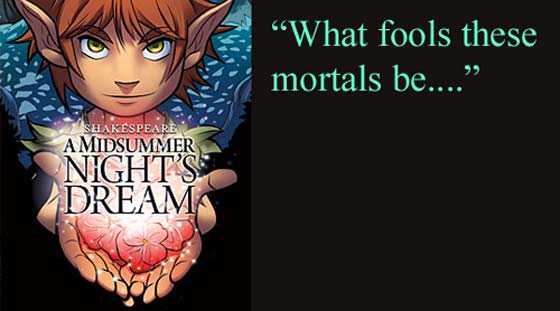 Gail M. Burns: Berkshire natives and visitors love outdoor, bring-a-picnic entertainment – the lawn at Tanglewood, concerts at the Clark, Windsor Lake, and the Bandstand in Great Barrington, the WTF Free Theatre, Bankside entertainments at Shakespeare & Company, and the BTG productions on the Ellenoff Stage at The Mount, and now the possibility of free Shakespeare in the Park in Pittsfield. The recent announcement was an historic day for the city.

Larry Murray: That’s right, Gail, it’s another positive development for Pittsfield, and while we have seen the genial Mayor Bianchi at other theatrical announcements, he seemed particularly excited about what this new theatre company and its series of eight open air performances mean to his city and Springside Park. But even with free performances, there are expenses to be paid, and a crowdsourced Indiegogo funding campaign has been launched to let the public help make it a reality. More on that a bit later. What do you think of the concept in general? Been there, done that?

Gail: I confess that I didn’t frequent NY Public Theatre’s free outdoor Shakespeare at the Delacorte Theatre in Central Park when I was growing up. But I have enjoyed many outdoor performances here in Berkshire county and have even staged a few of my own. I love watching the bats start swooping over a performance to catch the insects attracted by the stage lights as dusk falls.

Larry: There is something about outdoor performances during the glory days of summer that are like catnip for families. Who doesn’t like a glorious warm evening, stars sparkling above, and the fun of an easily digestible Shakespeare play like A Midsummer’s Night Dream. That play may seem to be done a lot to us regular theater-goers, but scratch most people and they have never seen it, so it seems a perfect choice to kick off this new Berkshire attraction. There will be dozens of children pretending to be Puck after they see it, and repeating its many famous lines.