Video and photographs by Timothy Reidy

The last time that Jon Anderson – once the ethereal voice of Yes – stepped into a Nippertown spotlight was back in 2011 when he played a duo concert with former Yes keyboardist Rick Wakeman at the Palace Theatre.

And earlier in April, he played a pair of benefits shows at the Bearsville Theater in Woodstock, where he was joined by members of the Paul Green Rock Academy.

This time around, however, Anderson was going it alone for a solo show at The Egg in Albany, and he held his own nicely, balancing the evening’s program with selections from his solo albums as well as classics from his days of yore with Yes.

Coincidence or diplomacy?: The folks at The Egg waited until two days after Jon Anderson’s concert to announce that the current incarnation of Yes – featuring bassist Chris Squire, guitarist Steve Howe, drummer Alan White, keyboardist Geoff Downes and new vocalist Jon Davison – will be performing 1971′s Fragile in its entirety as well as every track from 1972′s Close to the Edge (both albums that featured Anderson) in concert at The Egg on Sunday, July 6. 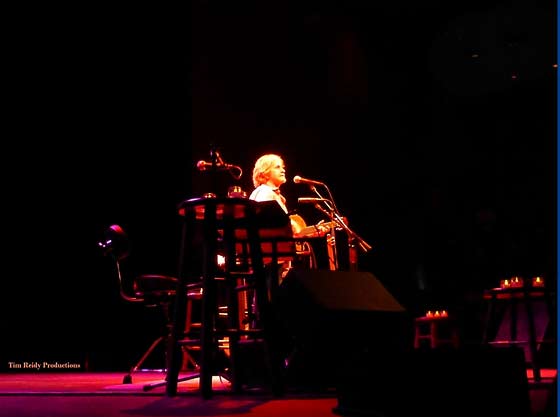 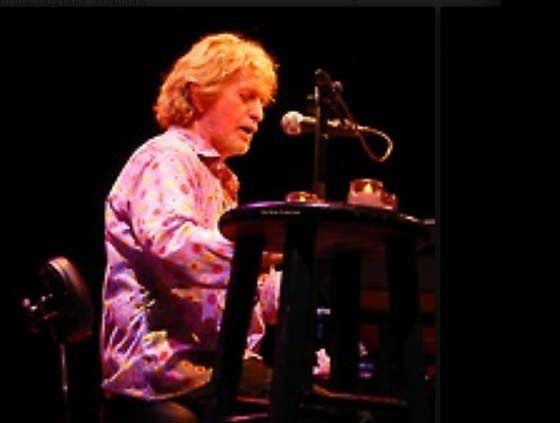 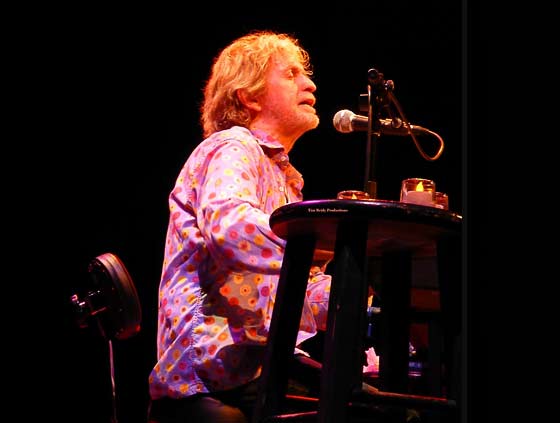