“You used ride on a chrome horse…
Ain’t it hard when you discover that,
He really wasn’t where it’s at.”

120,000 was just too many people to experience the disappointment. California Chrome just plain looked lethargic in the paddock. Horses arrived earlier than usual for national television coverage, and were kept longer than usual in the paddock as well. Some folks with paddock passes jostled for quite a while not far from California Chrome trying to take selfies, another dulling experience for the horse to endure. Stepping on himself out of the gate cinched the impending bummer for the crowd.

With soooo many folks on hand it was simply difficult to move around much or do all the important stuff during the day – like eat, get water, wager, use bathroom facilities. It was clear that just an hour before the big race, first-time Belmont-goers arriving in large numbers to the clubhouse were asking exactly which the direction the track was.

Equally disappointing was the losing owner’s rant about “cowards and cheaters,” just about the worst sour grapes ever heard around a big race like this… and on national TV no less. He forgot the past eight triple-crown winners all had to beat some fresh horses to complete their Triple Crowns.

Congrats are due to trainer Christophe Clement for designing winner Tonalist’s path to the Belmont Stakes. 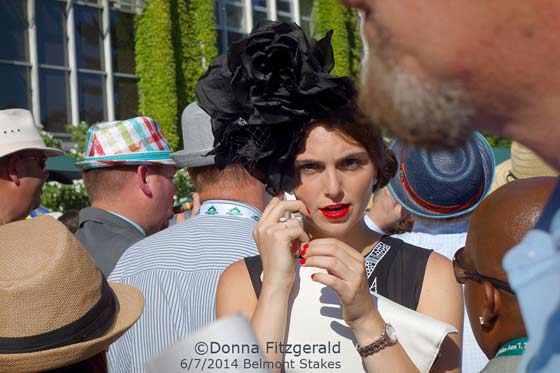 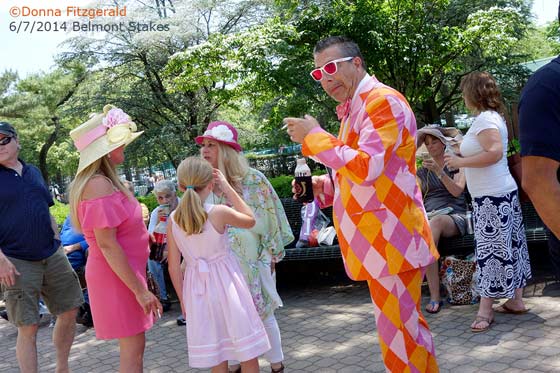 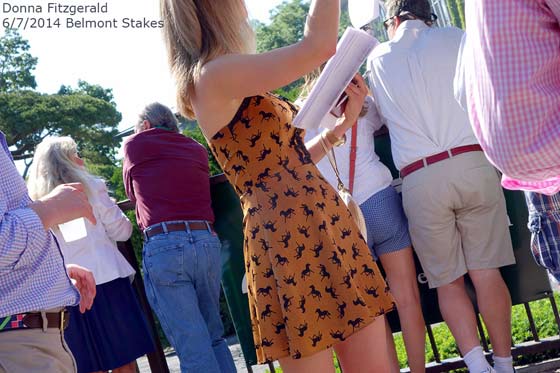 Linda Eder, What Was the First Album You Ever Bought?