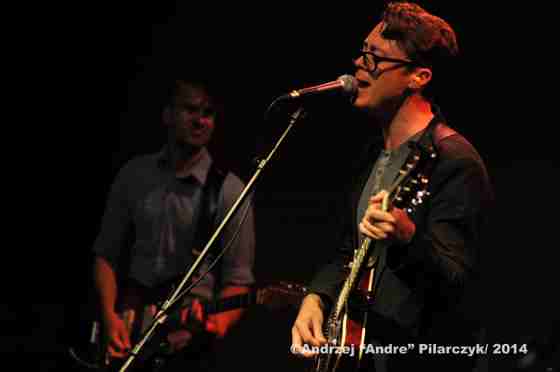 Jeremy Messersmith has been cranking out some impressive indie folk-rock-pop since his 2006 debut album, The Alcatraz Kid, and Nippertown.com first posted his music back in October, 2010. And earlier this month on his way to the Bowery Ballroom and Bonnaroo, he finally made his long-overdue Nippertown concert debut at The Linda, sponsored by radio station WEXT-FM.

In support of his new album, Heart Murmurs, the Minneapolis singer-songwriter brought along his band, fueled by drummer Andy Thompson, and together they churned out a marvelous evening of diverse alt-pop and sensational vocal harmonies.

Also sharing the stage at The Linda was Big Scary, the Australian duo of Tom Iansek and Jo Syme. 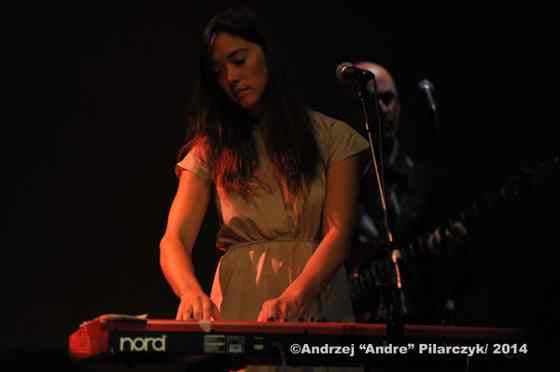 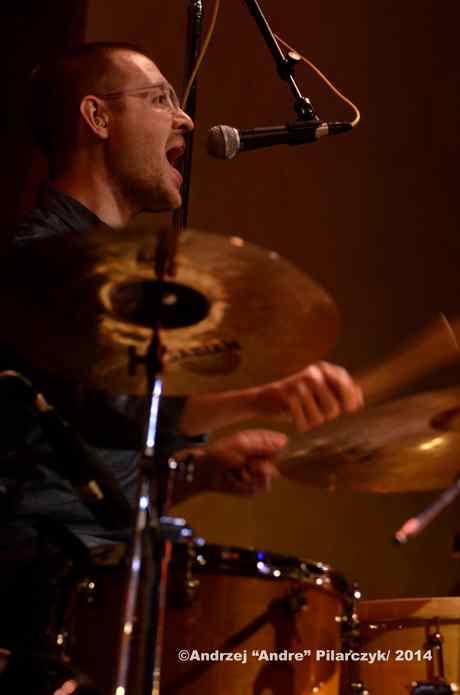 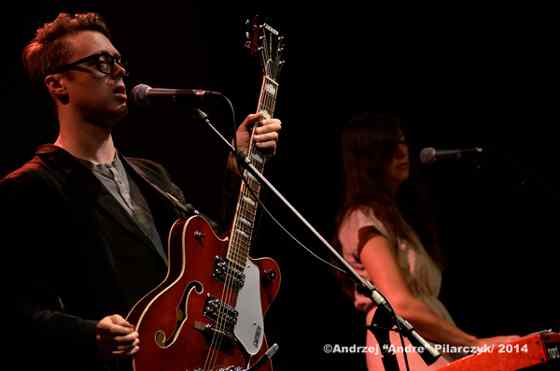 “The Mystery of Irma Vep: A Penny Dreadful” at the Fitzpatrick Stage of BTG [Berkshire on Stage]

A Few Minutes With… George Thorogood