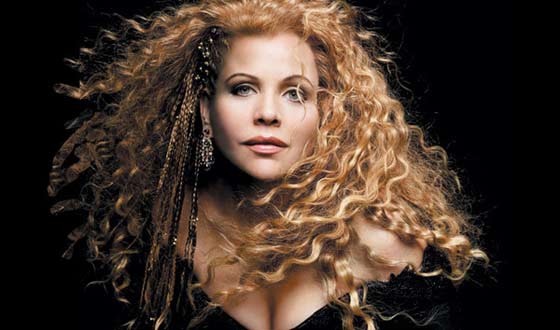 The Boston Symphony Orchestra begins its 2014 Tanglewood season on Saturday (July 5), at 8:30 p.m. in the Shed, with an all-American Opening Night at Tanglewood program featuring superstar soprano Renée Fleming. The first half of the concert, led by conductor William Eddins in his BSO debut, begins with two brief works by Joseph Schwantner and Aaron Copland: the former’s Freeflight, a 1989 Boston Pops commission, and the latter’s Night Thoughts from Music for a Great City. Ms. Fleming then joins the orchestra for Samuel Barber’s Knoxville: Summer of 1915, and the first half concludes with John Adams’s vivacious Short Ride in a Fast Machine. After intermission, Ms. Fleming joins conductor Rob Fisher (also in his BSO debut) and the orchestra for a selection of favorites from musical theater, including songs from South Pacific, The King and I, Porgy and Bess and The Sound of Music.

Ms. Fleming, who first performed with the BSO at Tanglewood on July 13, 1991, will also be featured from July 16-26 in Williamstown Theatre Festival’s Living on Love (written by Joe DiPietro and Garson Kanin) as a celebrated diva, along with actor Justin Long. In 2013 she released her album, Guilty Pleasures, which includes songs and arias in eight different languages and won her the 2013 Grammy Award for Best Classical Vocal Solo. She also recently sang the National Anthem during the 2014 Super Bowl.