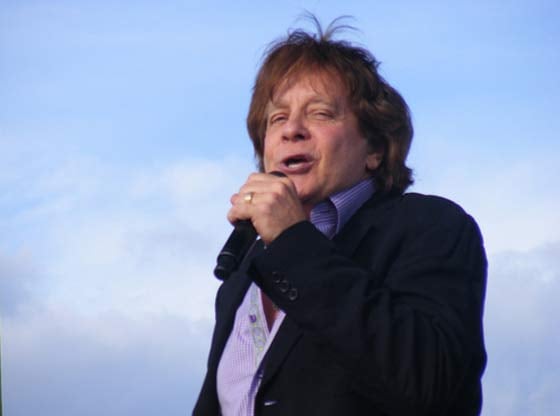 UPDATE: Due to the weather forecast, the Sensemaya concert scheduled for 12noon has been postponed to 12noon on Friday (August 15). Beginning at 5pm, the rest of the music schedule – the Blind Spots, Soul Session and headliner Eddie Money – has been moved indoors to the Empire State Plaza Convention Hall. Admission is free, but chairs will not be allowed inside…

With nearly 100 food vendors to choose from, 15,000 people annually flock to the New York State Food Festival at the Empire State Plaza in Albany for lunch, dinner or both. They come for the food and stay for an evening of free musical entertainment, capped off by performance by headliner Eddie Money (who, we believe, is required by law to perform at least one free concert somewhere in the Greater Nippertown area each summer).

From 11am-9pm on Wednesday (August 13), the Food Festival will showcase a wide variety of New York producers and products, as well as the popular Farmers Market.

NOTE: We’ve been warned that due to Plaza construction, seating will not be available at this event. Festival-goers are invited to bring lawn chairs.

Here’s the schedule of free musical entertainment throughout Wednesday’s fest:

12noon: Sensemaya on the plaza at the base of The Egg

Berkshire Fringe: The Wardrobe Ensemble Offers a Whirlwind “Riot” and a Doleful “33” [Berkshire on Stage]