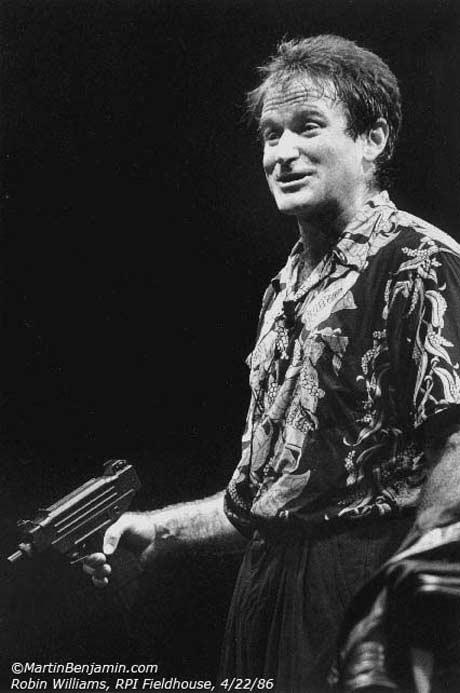 We’ve heard all of the complaints that some of you simply don’t have the time to read all of the Nippertown.com news as fast as we write it. And, yes, there was a whole lot of news to write about this week…

So for all of you casual, once-or-twice-a-week readers, here’s a summary of the Top 10 most-viewed stories from Nippertown in the past week:

8. RIP: Johnny Ray Allen of the subdudes (by Staff)