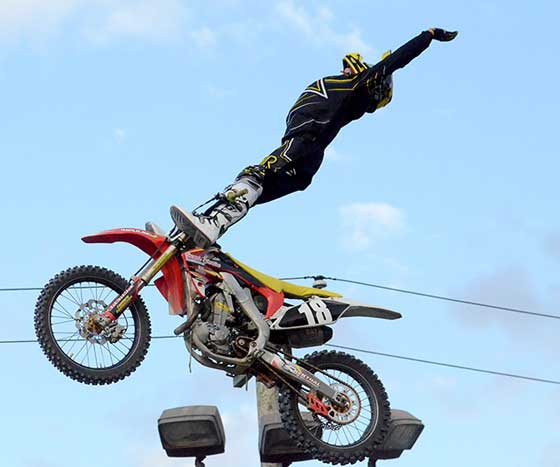 Fun at the fair? Oh yeah, you bet…

And while the Altamont Fair has come and gone for a another year, but we’re still in the midst of county fair season, and there’s still plenty of fair fun to be had around Nippertown.

The Washington County Fair opened today (Monday, August 18) in Greenwich; the Fonda Fair kicks off on Tuesday, August 26; followed by the Columbia County Fair in Chatham and the Great Schaghticoke Fair, which both open their gates on Wednesday, August 27. 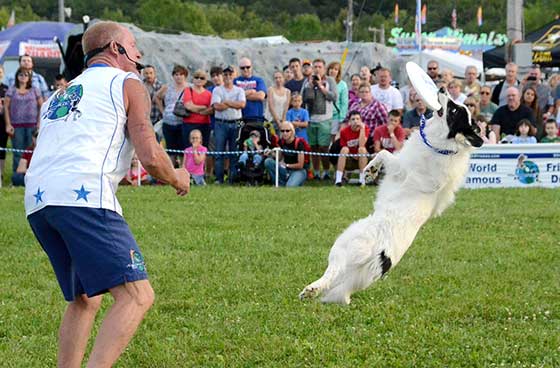 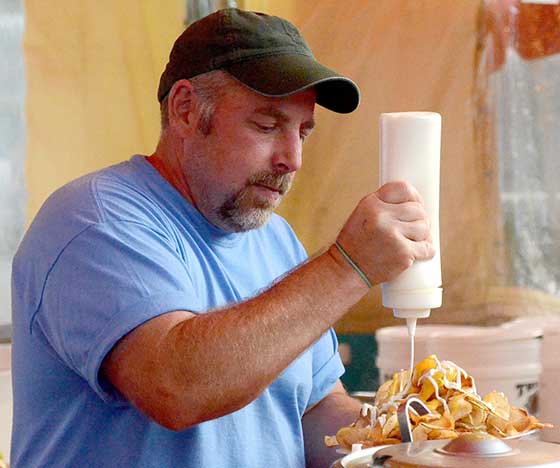 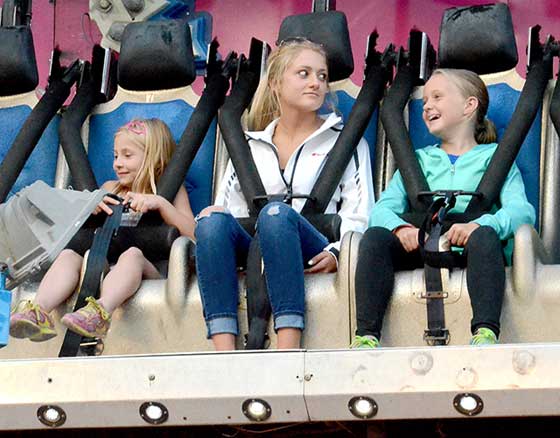 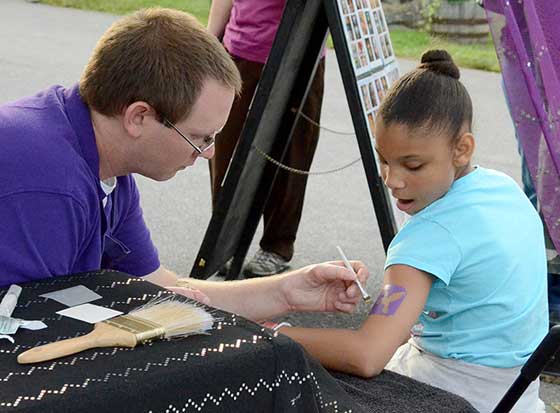 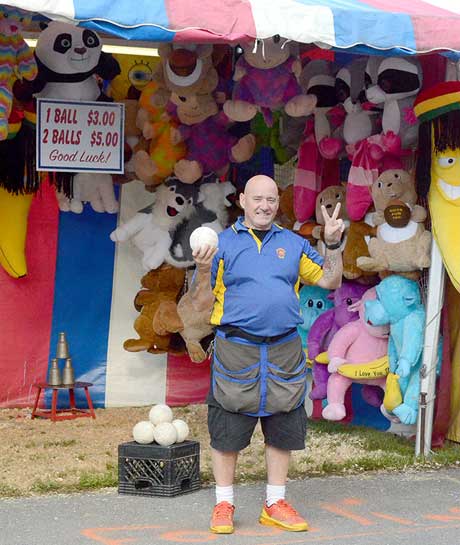 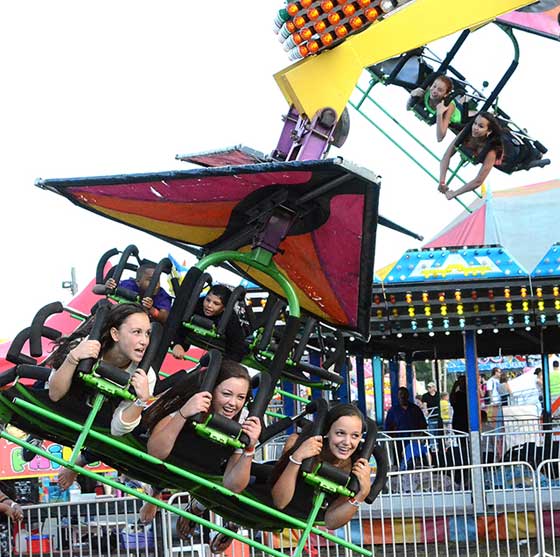 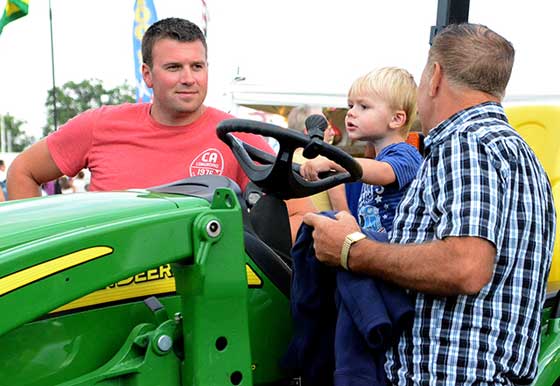