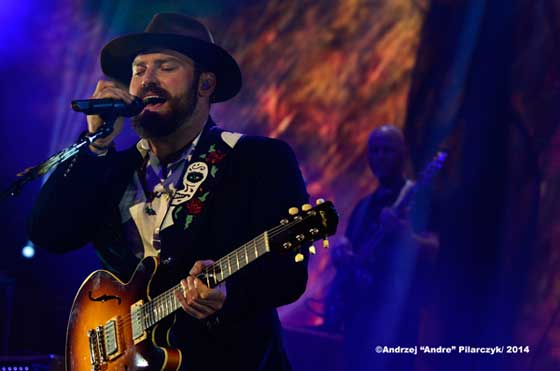 No question about it, the Zac Brown Band is one of the biggest groups on the today’s contemporary country circuit, and they delivered a two-hour super-smackdown of a concert at the Saratoga Performing Arts Center in Saratoga Springs last weekend.

But their concert – which included a number of cover songs stretching from Van Morrison’s “Into the Mystic” to Metallica’s “Enter Sandman” to Billy Joel’s “Piano Man” (without a piano, by the way) – also begs the question: Just how do you define country music these days?

The Saratoga Performing Arts Center in Saratoga Springs wraps up its summer season early this year with one last concert by Steely Dan at 7:30pm on Sunday (August 31). 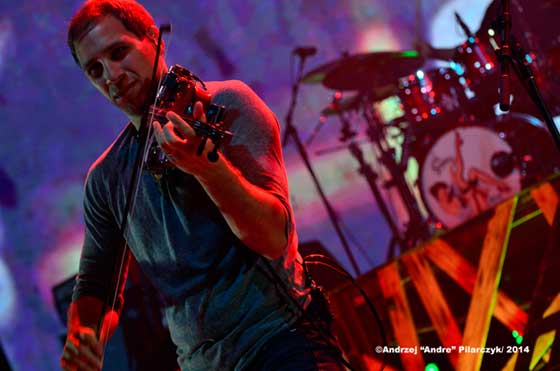 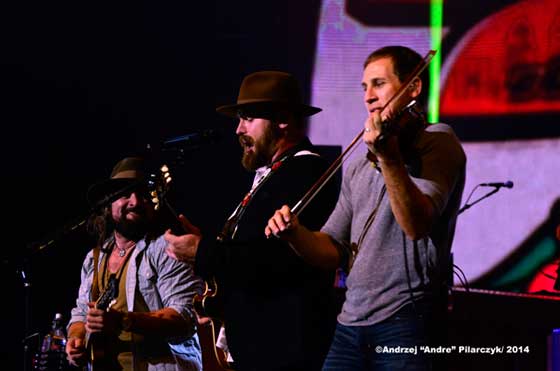 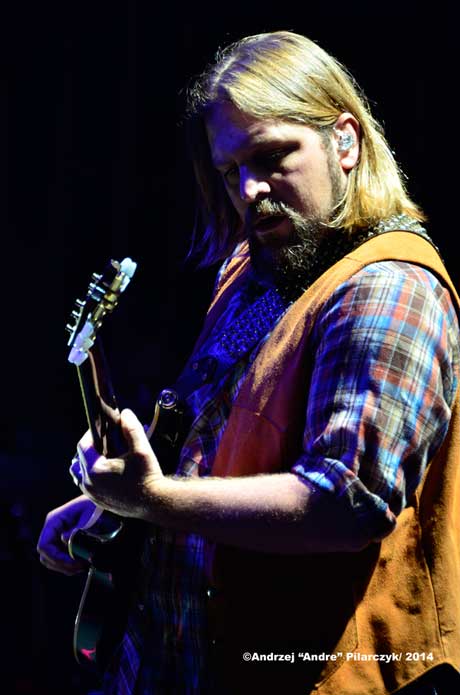