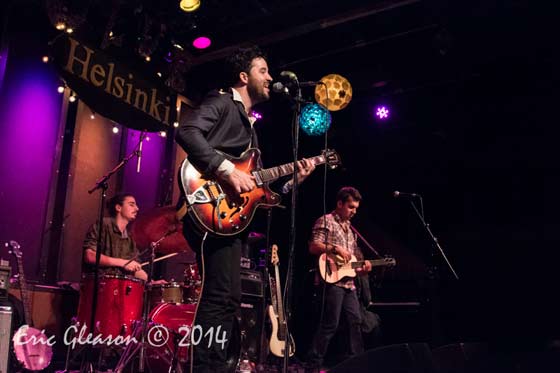 Review and photographs by Eric Gleason

One of the things I love is finding new music in my own backyard, so when I read that a group that draws comparisons to both Jack White and the Band was performing at Club Helsinki in Hudson — and that Connor Kennedy was in the band — I knew what I was doing on Friday night. Kennedy seems to be the guitarist with the golden touch and has managed to be at the very center of all the good roots-rock music coming from the Hudson Valley.

The band was Buffalo Stack, and they were celebrating the release of their eponymous debut CD. And before the band got through the chorus of their first song, “Maryanne,” I was hooked. The laid-back chord progression was supported perfectly by Jeremy Baum’s classic B-3 sounds and Brandon Morrison’s huge bass, leaving plenty of room to showcase bandleader Andy Stack’s capable vocals. Adding just enough of his guitar to keep the song going and enough of Kennedy’s piano to make the song sparkle a little extra would provide the formula for the rest of the night.

The first thing that struck me about this arrangement was that it didn’t feature Kennedy on lead guitar. It didn’t take much listening to realize it wasn’t necessary, though. Not to take anything away from Connor, but Stack is one of the most expressive guitar players I’ve heard recently. He doesn’t play very many notes and wouldn’t place very well at a King of the Blues competition, but he plays all the right notes and makes the most out of his minimalist style. He knows when to play and when to get out of the way of the song.

After working through “Brother,” another original ballad, they changed pace and launched into “Dangerous,” a slab of guitar-heavy, grinding funk. Stack sang into a green bullet mic for extra grit on his vocals (which is probably where the Jack White comparisons come from) and proceeded to pound away at a riff that was a little bit Led Zeppelin and a little bit Hendrix, with a melodic chorus to counterpoint.

By this point in the show, it was clear that the comparisons to the Band and Jack White fell short. The songs had the same kinds of country-fied, gospelly, bluesy pop-rock progressions, and that made them all feel familiar, but that doesn’t make Andy Stack the musical descendant of Levon Helm any more than Bill Clinton is the musical student of George Clinton. All the members of Buffalo Stack have clearly been listening to heavy doses of the same things that Helm and Danko listened to — and inspired — but this is new music.

Stack took a break and let Kennedy take center-stage on guitar and vocals for a couple of his own songs. Connor’s lyrics aren’t as poetic as Stack’s, but they’re every bit as honest, and it was good to see him cut loose a little bit.

Starting into “Anyday, Anytime, Anywhere,” a guitar-heavy blues that’s so short on the album that it seems almost like a throwaway filler track, Stack had rejoined the stage and the band kicked things up a notch. I don’t think they were slacking with Kennedy up front, but they were tighter and more alive with Stack back at the helm.

The rest of the show continued like the first half – energy and tempo going up and down every song in a way that would feel disjointed with any other band, but these guys made it seem so natural that it just felt like a great rock show. Their cover of Gram Parsons’ “She” was probably better than the original recording, and Lee Falco came from behind his drum kit to play banjo and lead the band through an authentic rendition of Neil Young’s “For The Turnstiles” to close out the show. I don’t know too many bands who could play their bigger sounding numbers in the middle of the set and wind things down with ballads and sparse arrangements and not make it feel like they had let the wind out of their sails, but it seemed like the natural conclusion to a great performance.

Buffalo Stack’s self-titled album was recorded in Hudson and is available from all the usual online stores. It deserves regular play in your roots-rock music rotation… 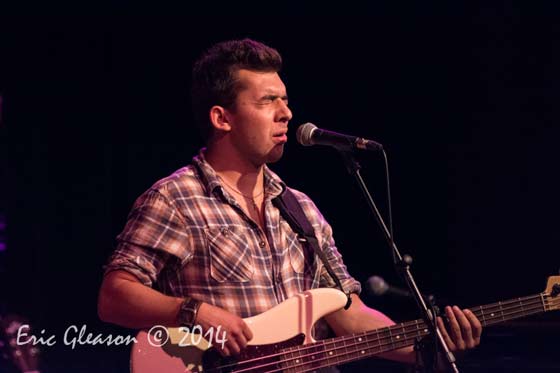 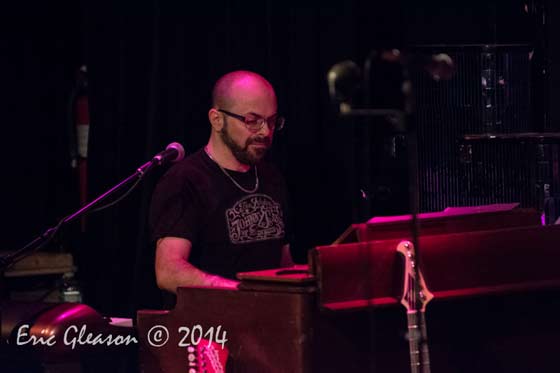 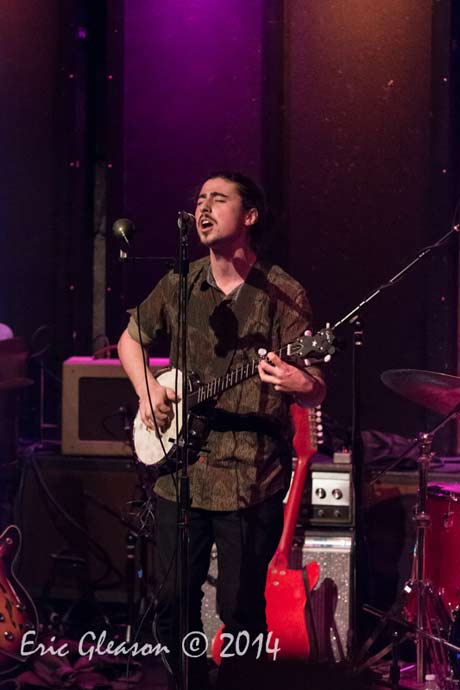 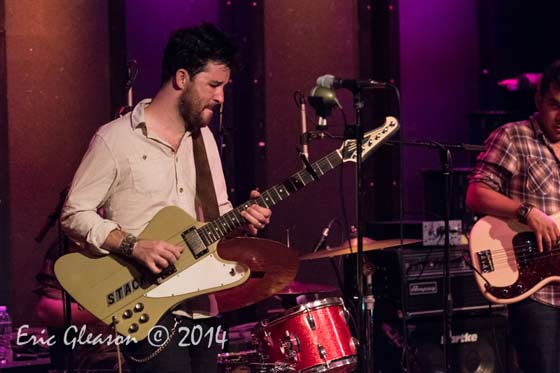 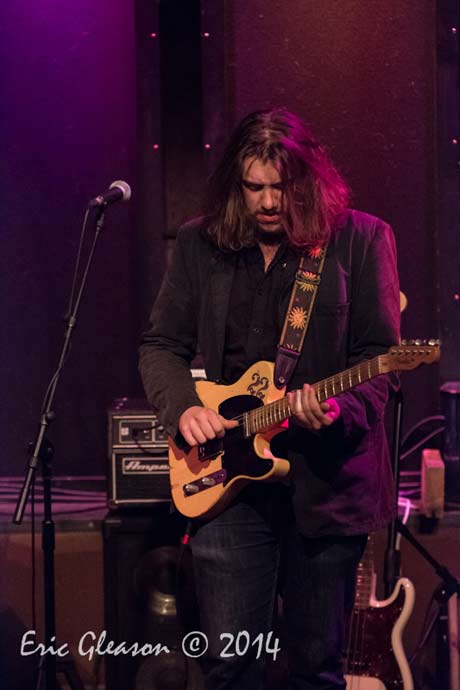