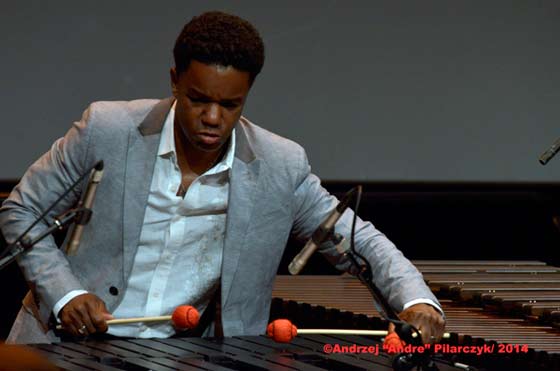 Jazz vibraphone virtuoso and Albany native Stefon Harris returned to town recently for a homecoming concert at Proctors’ GE Theatre in Schenectady, helping to raise funds for the Ring of Hope Boxing Club’s youth program, as well as test-driving a new group of musicians for a possible new band.

Together they wove a magical musical spell, showcasing a number of Harris’ compositions (notably “Let’s Take a Trip to the Sky” and the ballad “Ellison’s Song”), as well as dipping into the songbags of such jazz greats as Wayne Shorter and Horace Silver.

SECOND OPINIONS:
Jeff Nania’s review at Metroland
More of Andrzej Pilarczyk’s photographs at Albany Jazz
Excerpt from Michael Hochandel’s review at The Daily Gazette: “If earlier tunes proved how tightly this new band could groove, their final number, Wayne Shorter’s ‘Go,’ showed how far outside they could go together, flying free, all glide and grace. Everybody shone in this free-range fiesta of riffs rocking together, then apart, especially Pinson who underlined everybody’s ideas then took them apart and boomeranged back where they started. More buttoned-up earlier tunes had plenty of force and fun, but ‘Go’ went places the band loved wandering together; things didn’t just erupt, they exploded. In full flight, they were soon messing with each other, laughing at deconstructing the groove and melody with playful glee, then swaggering the pieces back together. This free-flowing, high-flying climax of the show underlined both the talent of the band, here and now, and its potential.” 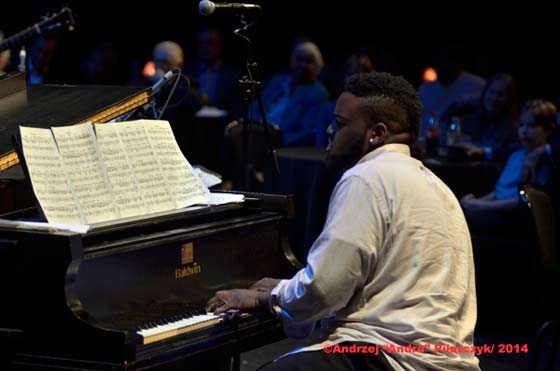 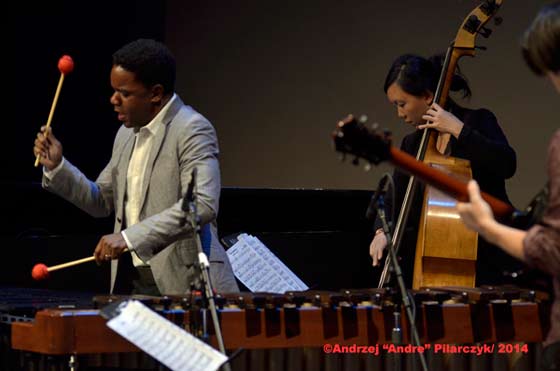 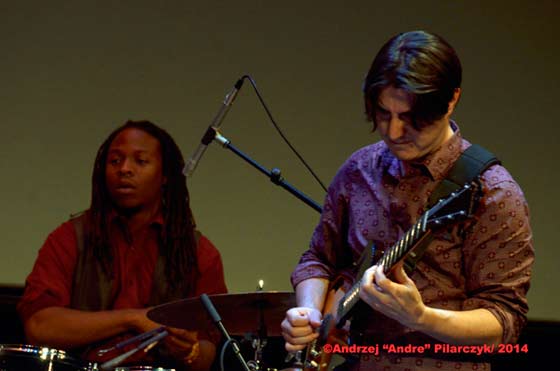 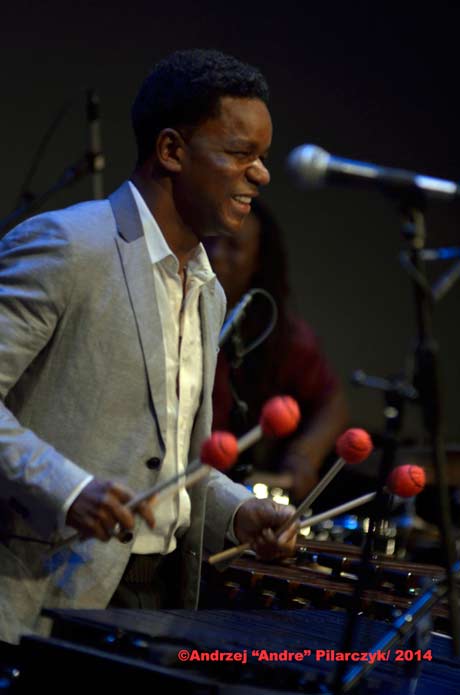