Bourne Again: Tony Gilroy on the Art of Suspense – A WFF and MASS MoCA Special Event [Berkshire on Stage] 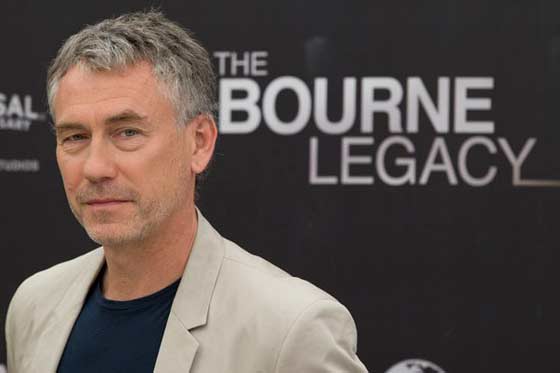 The Williamstown Film Festival and MASS MoCA, which have collaborated on new films and film events for 15 years, welcome film director-screenwriter and Pulitzer Prize winning playwright Tony Gilroy to MASS MoCA’s Hunter Center at 8pm on Friday (November 7) for an evening titled Tony Gilroy: The Art of Suspense.

Ever wonder how filmmakers keep the audience biting their nails and on the edge of their seats until the final frame’s big reveal? Special guest and film veteran Tony Gilroy pulls back the curtain on the art of suspense in this original presentation. Gilroy talks about the colorful history of suspense on the screen, illustrating the discussion with clips from his own work (including “The Bourne Legacy” and “Michael Clayton”), as well as classics from the genre which have inspired him. Following the event, a reception will be held at Lickety Split.