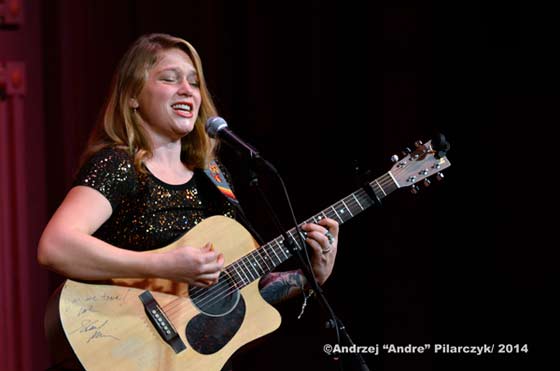 As the runner-up on season 9 of “American Idol,” Toledo singer-songwriter Crystal Bowersox grabbed the national spotlight, and she’s been rolling along ever since.

With two albums to her credit since then, Bowersox made her headlining theater debut at Troy Savings Bank Music Hall in Troy two weeks ago, accompanied by bassist-vocalist Rachel Coates. 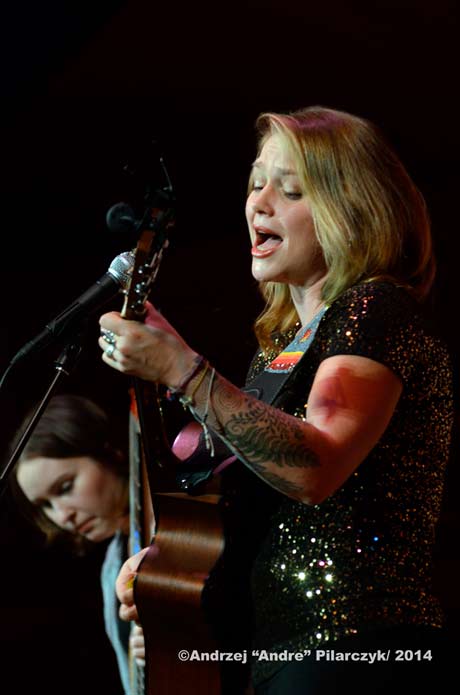 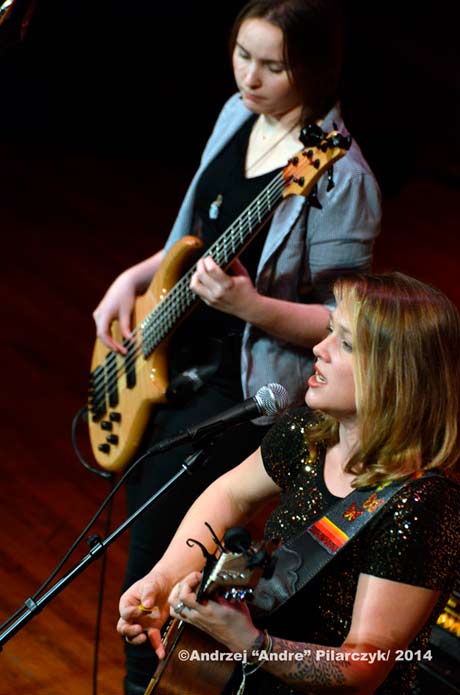