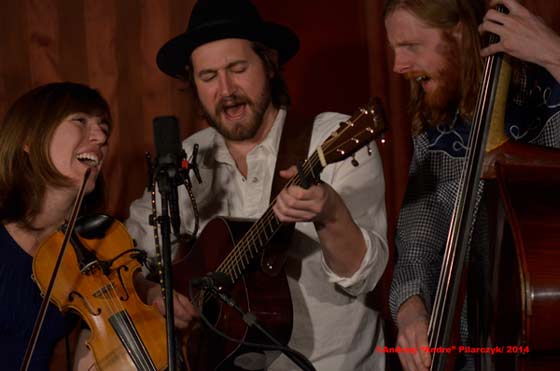 Back in April the Pennsylvania-based Stray Birds trio swooped down to perch on the stage of Caffe Lena in Saratoga Springs to create quite a lovely ruckus of rural Roots-Americana sounds. Afterward they flew off to entertain in other parts of the country, only to return to the region and land this past June at the Old Songs Festival at the Altamont Fairgrounds.

Migrating back to Caffe Lena on a recent, cold Wednesday night, the room was busting at the seams with people and songs. Celebrating the release of Best Medicine, their new album – yup, it’s available on vinyl, too – the fab folk trio of Maya de Vitry (vocals, guitar, banjo & fiddle), Oliver Craven (vocals, guitar, resonator & fiddle) and Charles Muench (vocals, bass & banjo) dazzled the audience with their three-part harmonies and instrumental prowess.

Original songs flew off the stage traversing the American landscape from bluegrass to singer-songwriter folk. Switching instruments often, the three uber-talented performers used only one vocal mic, rotating their positions in front of it depending on who was the lead singer for that particular song. Both the late Pete Seeger and Bill Monroe would have been proud hearing them that night.

Opener Jordie Lane nearly stole the show with his bubbling Australian accent and sense of humor injected into his storytelling. This young singer-songwriter has only been in the states for a year, but already he’s seen more of the country than most Americans have. And he’s translated a lot of his first-hand observations into top-flight songs. During Lane’s set he invited the Stray Birds’ Oliver Craven for a jam on one song, and the Stray Birds later returned the favor, inviting Lane to blow some great harmonica on one of theirs. Halfway through a 40-date tour with the Stray Birds, Jordie Lane is having the time of his life collaborating with the headlining trio, seeing the country and meeting people from all over. 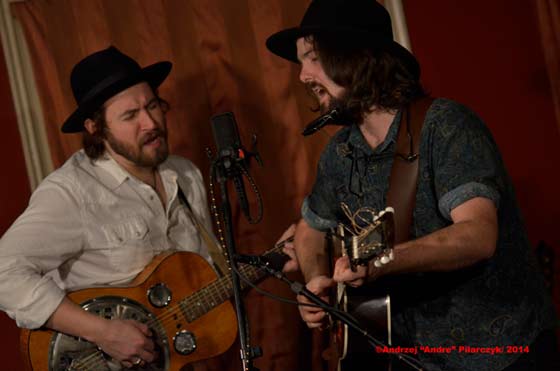 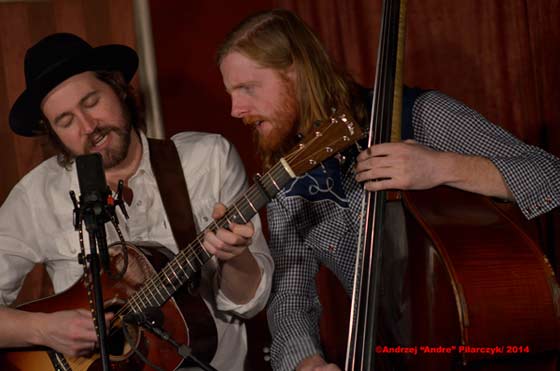 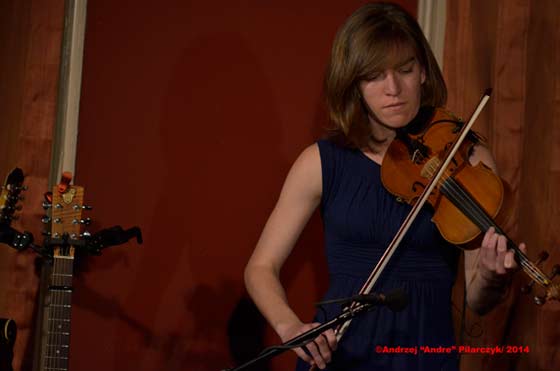