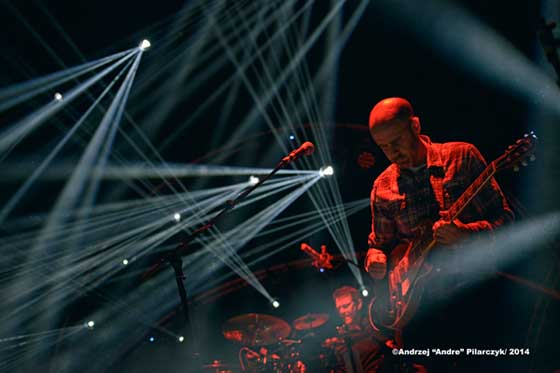 One of the few top-tier progressive rock/jam bands on the planet, moe. has a long and ongoing history with Nippertown. How many fans can remember the days when promoter Greg Bell used to bring them into Valentine’s? Another tie-in to the Local 518 is that Vinnie Amico, moe.’s pre-eminent drummer, lives and raises his family in Ballston Spa.

Well, twentysome-odd years later moe. is blessing our area with a jam band-styled New Year’s Eve. The Palace Theatre seats only 2.800 people, but I swear there were more for Tuesday night’s Not Quite New Year’s Eve show. Maybe it was because the excited ushers and the theater’s jubilant staff were on board to insure that everyone had a great time. Even Steve, the pony-tailed head of security, wasn’t going to have his guards impede the fans happiness in rushing the stage – as long as they didn’t jump into the lowered orchestra pit in front of the stage.

Regional favorites Twiddle opened the show with a killer set that ran into an hour of experienced playing, jamming and paving the musical way for moe. to take the stage.

Al Schnier and Chuck Garvey, moe.’s killer attack team of lead and rhythm guitarists, took the far ends of the stage, while bassist and often lead vocalist Rob Derhak took the center spot. Jim Loughlin and Vinnie Amico, on platform raisers, manned their percussive arsenals of drums and every other percussion instrument imaginable right behind them.

The audience lights went down, and the band went into an explosive over-drive playing tunes from their newest album, No Guts, No Glory, notably “This I Know,” as well as an intricate patchwork of other titles culled from their two dozen other albums. The rhythms, tempo and beats kept everyone dancing on their feet because from the onset no one sat in their seats – they were all too emotionally involved to sit. Who could blame them!

The concert was part one of a two-part, New Year’s Eve jam celebration in New York State’s Capitol, but if Tuesday’s show was a “trial run” for what is to come on Day Two, well, Holy Cow. This was a must-see show, one of Nippertown’s best shows of the year, but in reality, it was only the warm-up for tonight’s mind-boggling New Year’s Eve show.

moe. returns to the stage of the Palace Theatre in Albany again tonight (Wednesday, December 31) for a New Year’s Eve spectacular concert. Showtime is 8pm; tickets are $50. 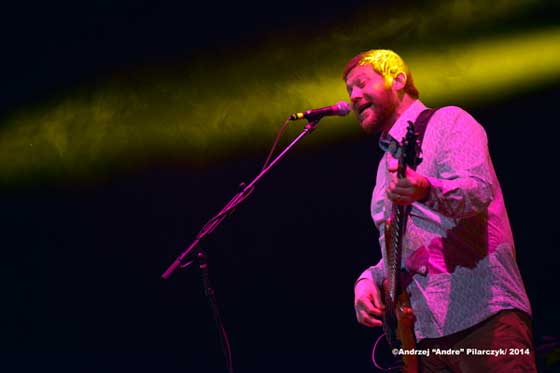 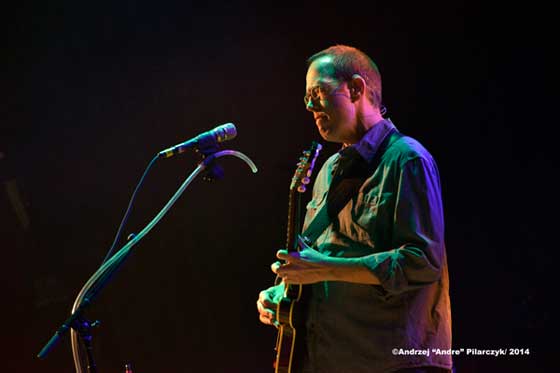 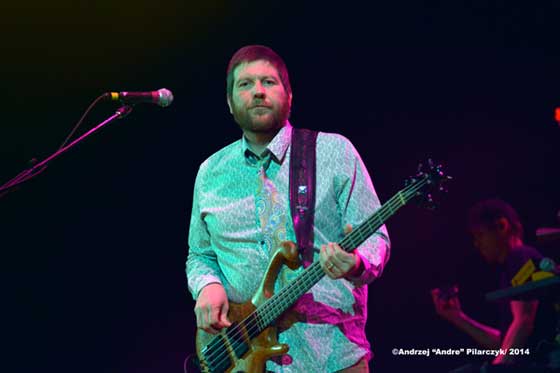 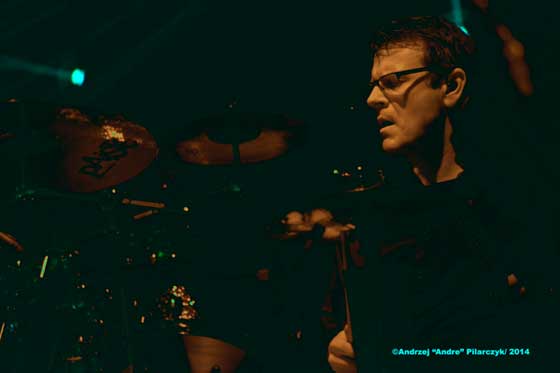