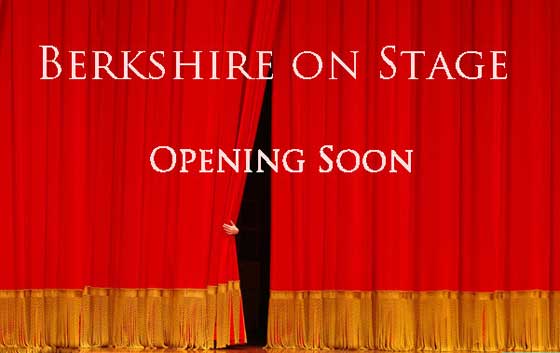 Revivals (King and I, On the Twentieth Century), retreads from old stage classics (Living on Love) films (An American in Paris, Finding Neverland) and British imports (The Audience, Skylight) dominate the 2015 Broadway offerings, with most shows having already had a tryout, or earlier production that showed its promise.

Original plays, or musicals for that matter, not so many. We have to wait for our Berkshire area companies to announce the shows they are planning for 2015, and many will surely be new and unfamiliar works for us to get our heads around. Some of these could be destined for Broadway in 2016.

The well financed productions have booked their theatres, hired their directors and are preparing to open in the coming months. We are amazed how many of these have video snippets and even polished PR clips to tempt us.

There are lots of musicals, of course, and some straight plays, no music, in the works. No show is a sure thing until it opens and finds its audience. Should that not happen, there are plenty more, just waiting for a Broadway theatre, that will be happy to take their place.

So here is the list we have compiled of New York City’s major openings from now to May 1, 2015 with lots of juicy video clips and short descriptions to whet your appetite:

Bob Irwin Goes to the Movies