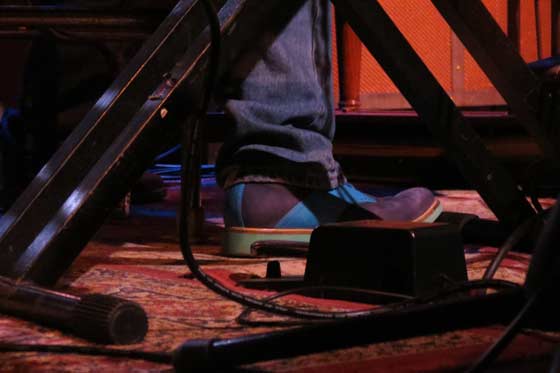 Blues keyboardist Bruce Katz recently celebrated the release of his new album, Homecoming, with a bash at Club Helsinki in Hudson. At 8pm on Thursday (February 5), Katz – who is nominated for the Pinetop Perkins Piano Player of the Year Award at the upcoming Blues Music Awards in Memphis – returns to Club Helsinki to help lead the Pro Jam 9, where he’ll be joined by other Hudson Valley blues stalwarts including Slam Allem, Petey Hop, Rick Knapp, Sonny Rock and a cavalcade of special guests.

A Few Minutes With… Livingston Taylor