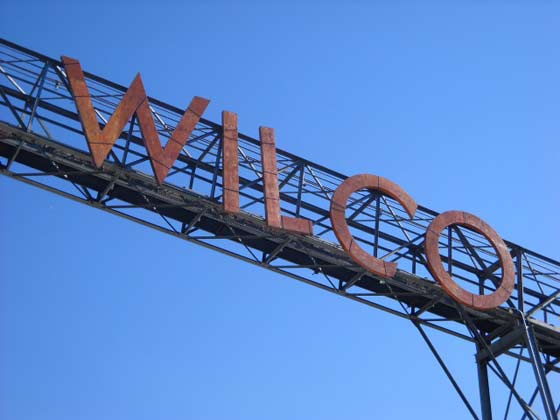 CONFIRMED: Wilco to headline Friday + Saturday at Solid Sound 2015.
More excitement: a Tweedy set (Jeff & Spencer’s new band) + Jeff solo + Jeff and friends. As well as the return of John Hodgman’s comedy extravaganza, other band members’ side projects and special performances + a full lineup that we promise will be our best yet.

The Solid Sound Festival will be returning to MASS MoCA in North Adams from Friday-Sunday, June 26-28.

Win FREE Tickets to Roomful of Teeth @ Proctors on Wednesday