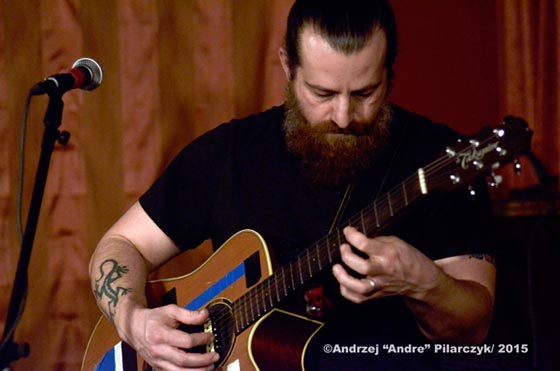 Following an opening set by singer-songwriter Anthony Prezio – who happens to be Sean Rowe’s uncle – Rowe played two long sets, capped off with an intimate uncle-and-nephew duet as the two shared the piano bench.

UPCOMING: Sean Rowe is currently in the midst of a sold-out west coast tour with Saint Paul & the Broken Bones, prior to a month-long European tour in March. He will return to the Nippertown spotlight for a concert at Club Helsinki in Hudson on Friday, May 1 with Matthew Fowler opening the show at 9pm. Tickets are on sale now, priced at $20. 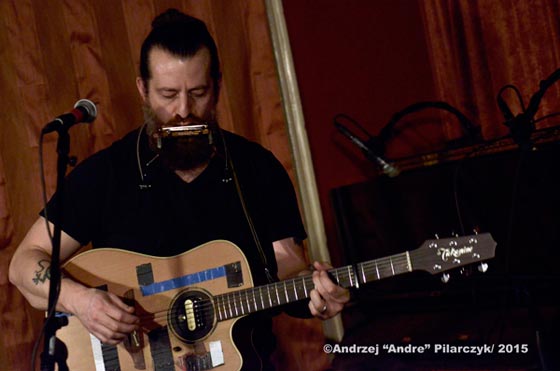