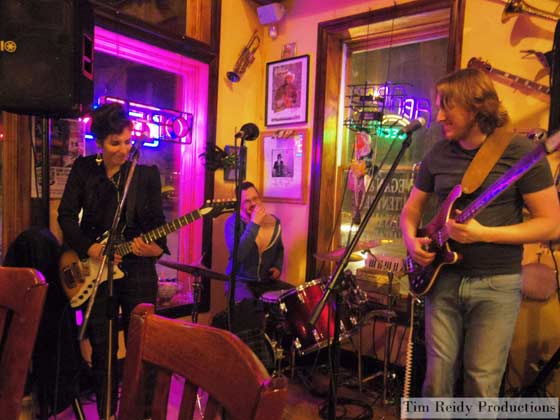 It was Friday the 13th. It was the eve of Valentine’s Day. But most importantly, when the Holly & Evan Band cranked up their batch o’ blues at Cafe NOLA in Schenectady earlier this month, it was the kick off the big Mardi Gras weekend. And fresh from recent big bashes like First Night Saratoga and the Capital Area Indie Fest, singer-guitarist Holly Taormina, bassist Evan Conway and drummer Rob Morris certainly do know how to throw down a party.

You can catch the Holly & Evan Band at 9pm tonight at Sharp Shooters Billiards in Amsterdam, where they’re sharing the stage with pop-rock duo Sirsy. Admission is $5. 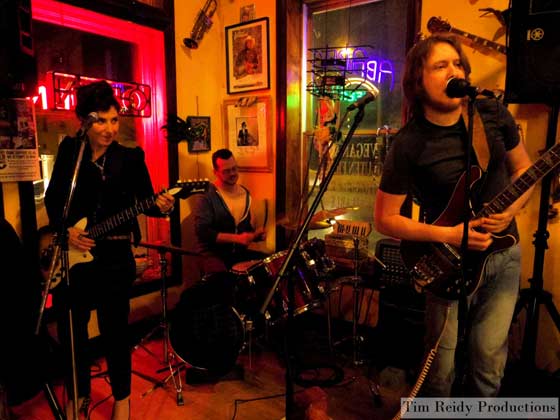 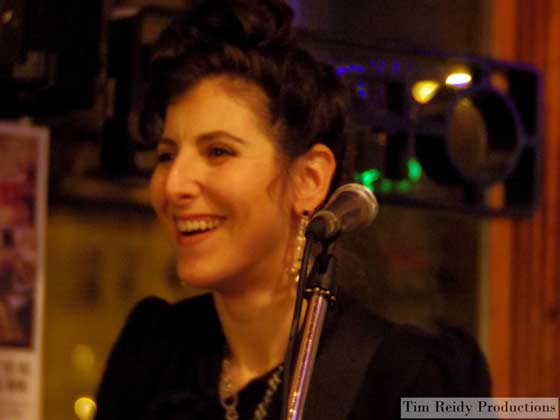 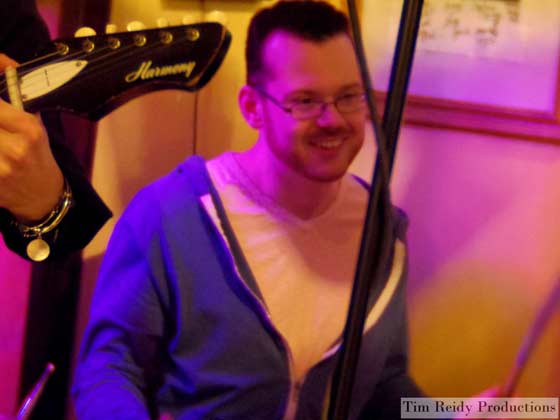