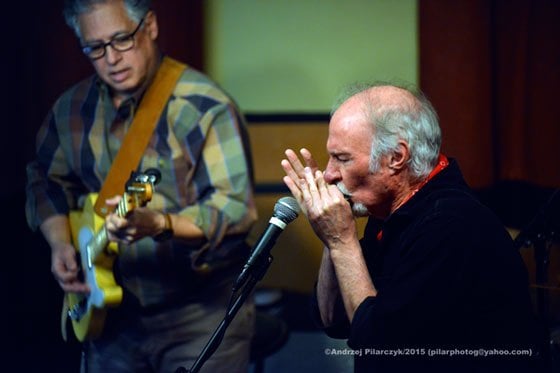 On a cold winter’s night singer-songwriter Robbie Dupree rolled into town to take the stage at the Van Dyck with his Woodstock Allstars. Dupree is best remembered for his two Top 10 singles, “Steal Away” and “Hot Rod Hearts,” which earned him a Grammy nomination for Best New Artist in 1980. He had lesser hits in following years with “Brooklyn Girls” and, for those older World Wrestling Federation fans, “Girls in Cars.”

Like many artists dedicated to their craft who have survived the up-and-down fortunes of the music business, Dupree has been quietly releasing albums all along over the years. For example, his newest single, “In God’s Country,” and features some big-name collaborators including Christopher Cross and Tony Levin.

This time out, upstairs in the intimate Schenectady performance space, Dupree’s two sets warmed up the house with a nostalgic sincerity that only a seasoned veteran of the music scene could deliver. Accompanying him was the great studio guitarist David Spinozza, whose post-Beatles collaborations with Paul McCarthy and John Lennon in the ’70s brought him to prominence. Important work with Yoko Ono, Ringo Starr, Billy Joel, Paul Simon and countless jazz and Latin cats followed.

Accompanied on some songs by the lovely singer Zhana Roiya, Dupree used her voice as another instrument, not as a mask to hide any vocal shortcomings. At age 69, his voice was still strong, impassioned and easy on the ears.

“Steal Away” closed the night with some of the fans applauding the first notes of that signature song as soon as they hit the air. 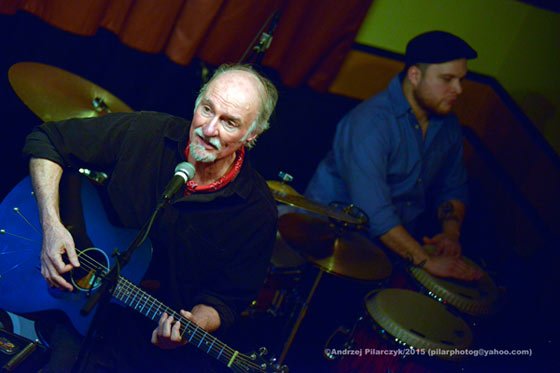 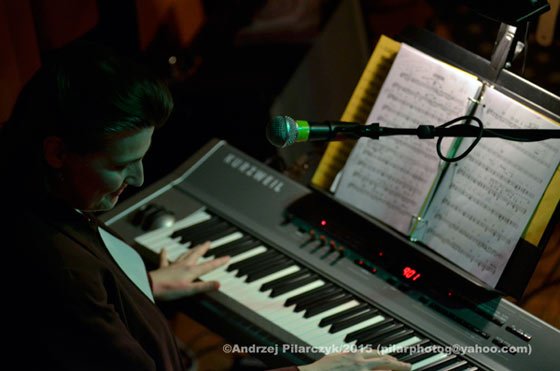 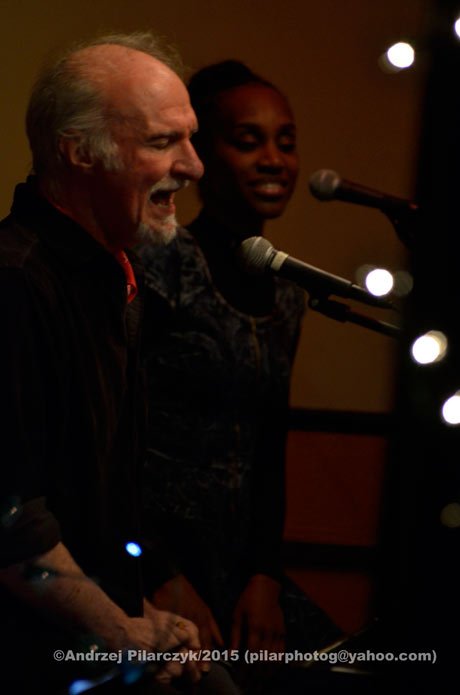