As she finished an a cappella passage during the first set of Caladh Nua’s Wednesday night show at the Troy Savings Bank Music Hall, lead singer Lisa Butler looked slowly, wonderingly up from her microphone, apparently delighted by the legendary acoustic quality of the Capital Region’s most under-appreciated venue. Though she probably couldn’t see it, staring back at Ms. Butler was an audience equally delighted with the performance put on by one of Ireland’s best young traditional music ensembles.

Midway through a tour of the Midwest and Northeast, quintet Caladh Nua became the latest installment of the Troy Savings Bank Music Hall’s annual pre-St. Patrick’s traditional Irish music concert which has, in recent years, featured the likes of the Chieftains and Danú. And while Caladh Nua – which translates roughly to “New Haven” – may lack the stateside name-recognition of those other acts, that takes nothing away from their playing, which was as technically good as it was stirring – by turns lilting and melancholy, contemplative and rousing. Everything, in short, traditional Irish music should be.

Early into the show, it was evident that something a bit different was on tap for the evening as the band eschewed a repertoire of better-known trad music, and opted instead for tunes sourced from Nova Scotia, Maine (“The Cruel Lowland Maid”) and, most significantly, Counties Kerry, Cork, and Waterford in Ireland. Refreshingly, when introducing their numbers, Morrissey took it as foregone that the audience knew the difference between hop jigs, reels, polkas and barn dances. And while, so often, traditional acts seem unwilling to play anything written after, say, the Irish independence, Caladh Nua offered up a selection split almost evenly between old and new, kicking off the second set with a song written by Butler’s brother (“Farewell to You”).

The crowd, though not overwhelming in number, certainly made their appreciation known to the band, whooping and applauding in all the places a crowd ought to – though never with more fervor than during Tutty’s ripping bodhrán solo. True, it took a few songs for the audience to snap out of its hibernation and despite the band’s encouragement, dancing never quite broke out in the aisles. But there was no mistaking the audience’s enthusiasm, when, during the several dozen lively instrumental numbers, the bass thrum of a thousand feet tapping at once combined with the admirably rhythmic clapping of the entire crowd, apart from a few apparently joyless (or arthritic) curmudgeons.

Yet the band was at its finest during what Butler called “songs” – the tunes with singing in both English and Gaelic. In those moments, as Ó Fearghail’s delicate guitar lines married with O’Meachair’s tin whistle and Butler’s powerful, plaintive voice, it was not difficult to find oneself transported to a place where the beauty of the music embodies so completely the beauty of the land. No song encapsulated this better than the haunting “Banks of the Lee.” Introducing it, Butler admitted to the crowd that it was her favorite tune of the night, before worrying aloud that, after six years of playing the song show after show, “the lads might be getting sick of it.”

Next up at the Troy Savings Bank Music Hall is the North Country bluegrass duo the Gibson Brothers on Friday, March 27. 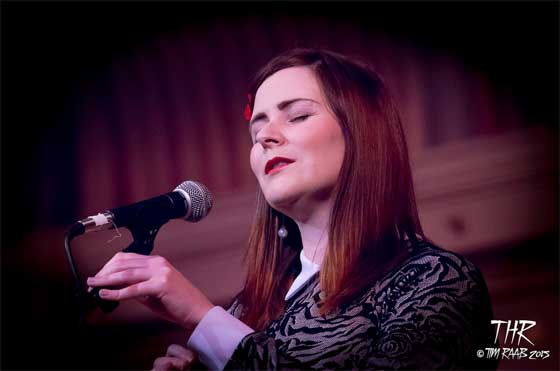 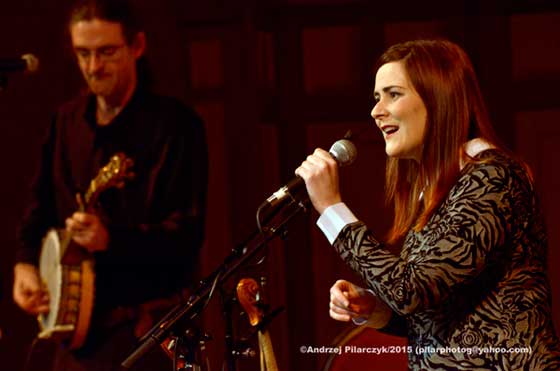 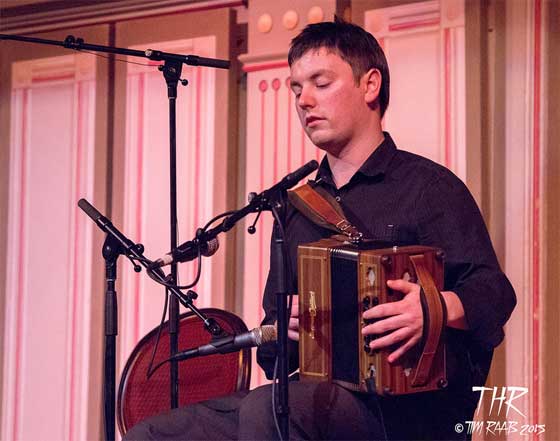 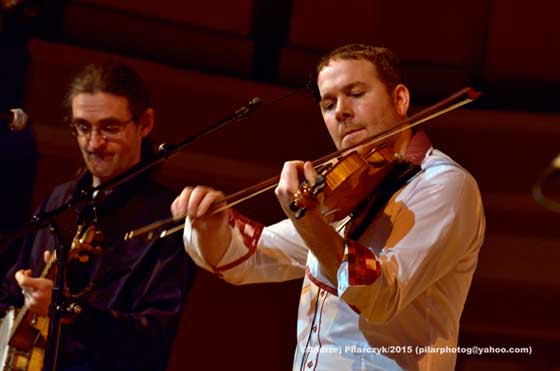 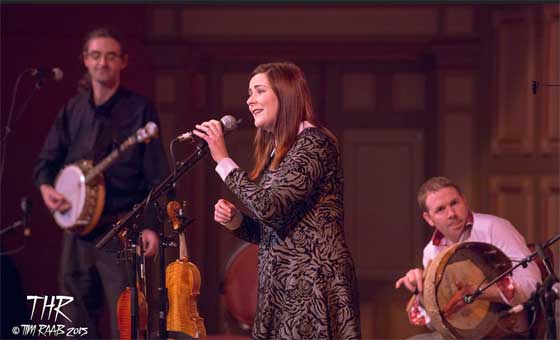 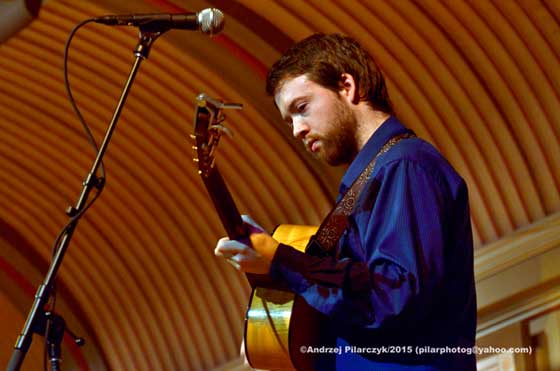 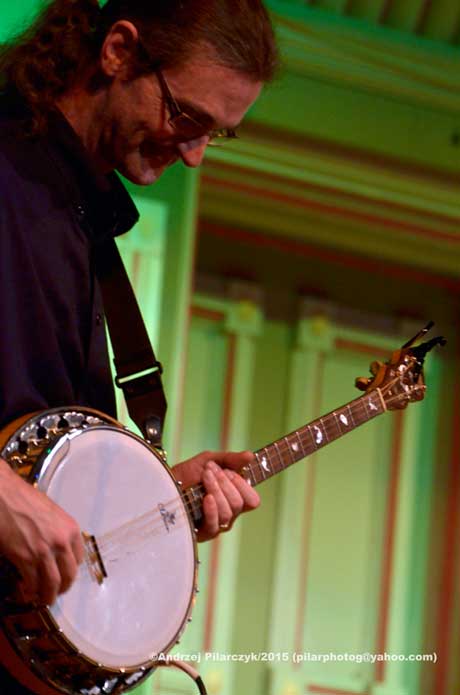