Who Were the Mystery Country Stars at Proctors Last Night? 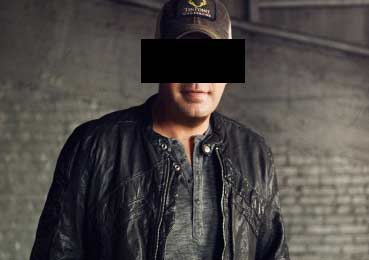 As WGNA’s website explained it: “The stars are introduced one by one, each taking a moment to interact with the crowd, then performing one of their many hit songs. Once all three stars are on stage, they each take a turn performing their hits and interacting with you, the audience, in a very unique setting.”

The hitch? The folks at WGNA wouldn’t say just who it was who would be stepping into the spotlight, and ticket-buyers wouldn’t find out who they were, either, until they hit the stage.

As it turned out, the three country stars were:

Not a bad line-up for a concert with ticket prices starting at just $16.

A Great Big THANK YOU to Metroland Readers