LIVE: The Nile Project @ the Sanctuary for Independent Media, 3/21/15 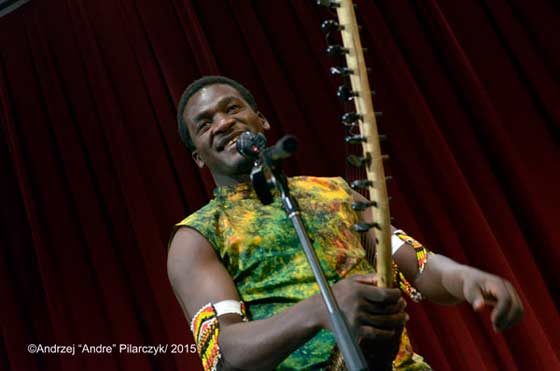 The band is something like the United Nations with musical instruments. The Nile Project – a 12-piece band whose members come from various countries all throughout the Nile River basin in Africa – kicked off the spring concert season at the Sanctuary for Independent Media in Troy in high fashion and even higher spirits.

Playing unique indigenous instruments from more than a half dozen different African countries, the colorfully decked out ensemble – including Sophie Nzayisenga (the first female inanga player in the world) and Kasiva Mutua (the only professional female percussionist in Kenya) – dazzled a full house with a concert that not only showcased the music of their native countries, but also exhibited a multi-cultural coming together of a wide variety of African musics.

The Nile Project’s American tour continues with a concert at Williams College’s Chapin Hall in Williamstown at 8pm on Saturday (April 11). Admission is free.

And at 7pm on Sunday (April 12), the Sanctuary for Independent Media will be playing host to another African band, the highly acclaimed Tal National, who are touring in support of their brand new album, “Zoy Zoy.” Tickets are $10. 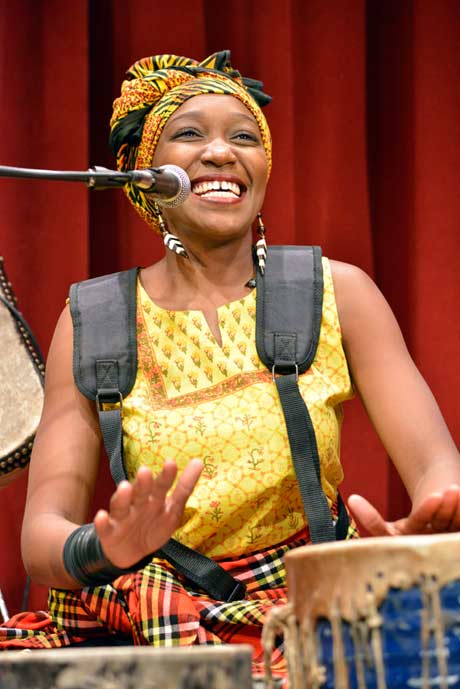 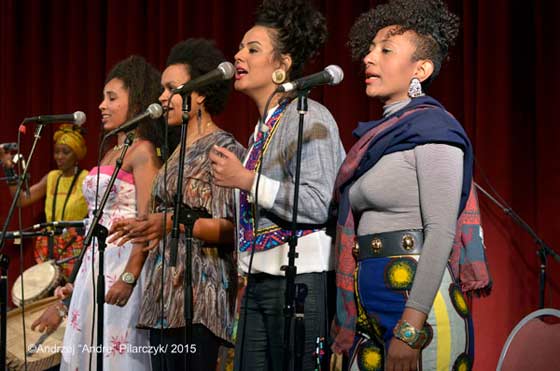 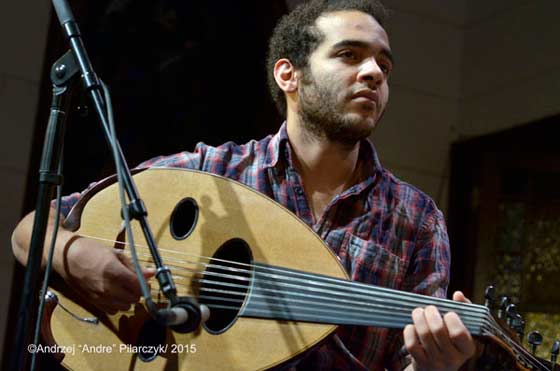 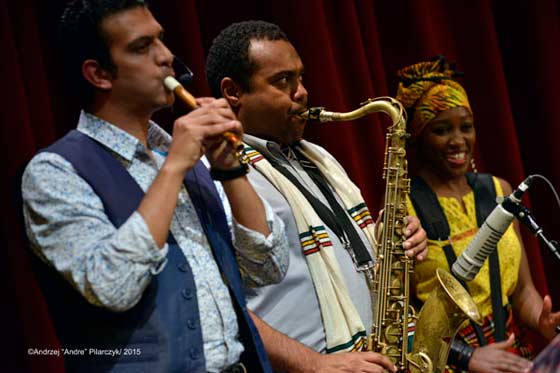 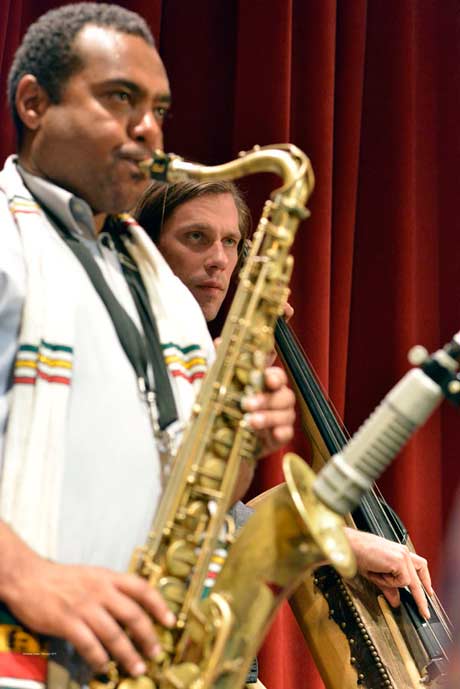