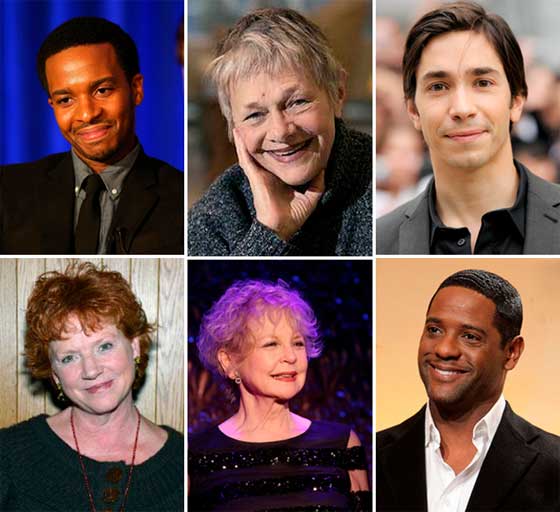 In Williamstown, the stars come out during the daytime as well as at night when the Williamstown Theatre Festival is in season.

Here’s a guide of some of the luminaries to be on the lookout for thanks to WTF’s artistic director Mandy Greenfield, who has announced additional casting for Williamstown Theatre Festival’s Main Stage and Nikos Stage productions for the upcoming summer season, which kicks off on Tuesday, June 30 and runs through Sunday, August 23.

On the Main Stage:

Aaron Costa Ganis and Howard W. Overshown also join the cast of A Moon for the Misbegotten (August 5-August 23), with Audra McDonald and Will Swenson.

The Complete Schedule for Albany’s MOVE Music Festival This Weekend