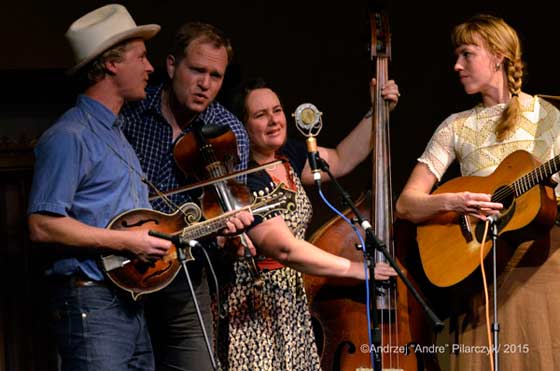 Credited for igniting the renaissance of old-timey music in the Northwest, the Oregon-based Foghorn Stringband brought their self-described “ass kickin’, redneck stringband music” east to Nippertown for a wild ‘n’ woolly concert at WAMC-FM’s The Linda in Albany.

With seven albums under their collective belt, the foot-stompin’ quartet – Caleb Klauder (vocals, mandolin, fiddle), Reeb Willms (vocals, guitar), Yukon-based Nadine Landry (vocals, upright bass) and Stephen ‘Sammy’ Lind (vocals, fiddle, banjo) – certainly had no shortage of material to pull from during their Albany concert, and not surprisingly much of their focus was on selections from their brand new album, Devil in the Seat.

Opening the show were Local 518 bluegrass faves Jim Gaudet & the Railroad Boys, just back from Nashville, where the band made their national television debut on PBS-TV’s “Music City Roots.”

NOTE: Jim Gaudet & the Railroad Boys step back into the spotlight for a free show at McGeary’s Pub in Albany at 7:30pm on Monday, May 4. 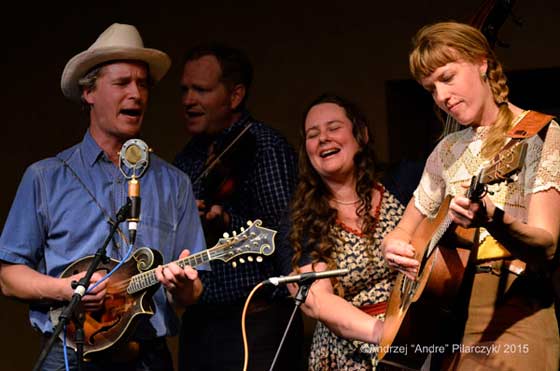 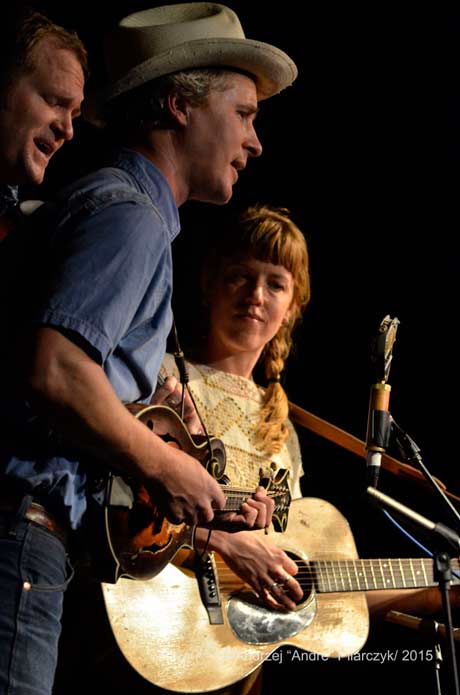 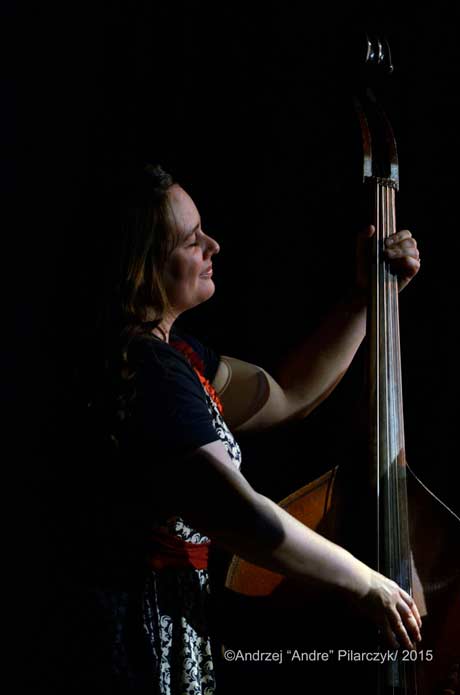