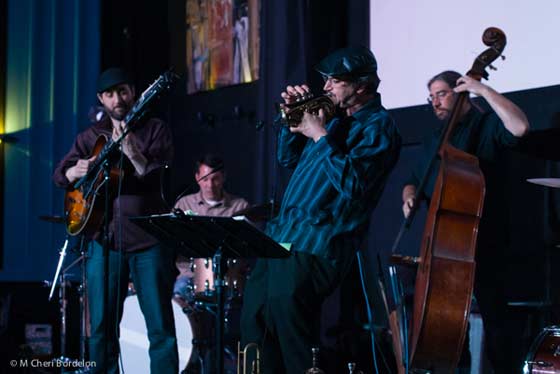 One of the highlights of the Arch Stanton Quartet’s drop party last fall for their sophomore disc Blues for Soli was when original ASQ drummer Jim Ketterer joined the group on tabla for the swirling Terry Gordon original “Groovin’ at the Azur.” After the show, it was generally agreed that the group’s unique sound opened a whole new door with a second drummer, and that matrix should be explored further. On Saturday, the Stanton Quartet – plus Ketterer – took the stage at Albany’s Madison Theater and did just that, with outstanding results.

Taking advantage of the Madison’s excellent performance space (which will feature two shows by the Mike Stern Quartet on Friday, May 15), Ketterer and current ASQ drummer Steve Partyka placed their kits on either side of the stage, surrounding Gordon, guitarist Roger Noyes and bassist Chris Macchia with a diverse drum sound that was the percussion equivalent of pairing a tenor and an alto sax: Ketterer’s smaller kit brought a slightly higher sound to his drumming, and he added both tabla and conga sounds where appropriate.

The end result was a wider, more varied foundation that seemed to kick the group’s alt-jazz sensibilities into a higher, wilder gear, giving the crowd two sets of sizzling electricity, boundless creativity, and totally unmitigated fun. 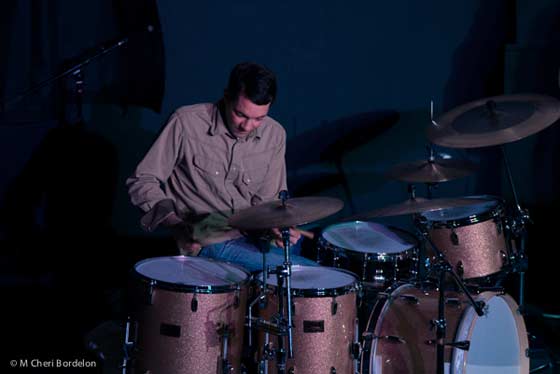 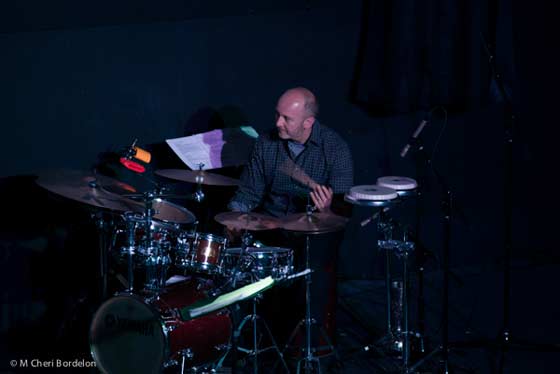 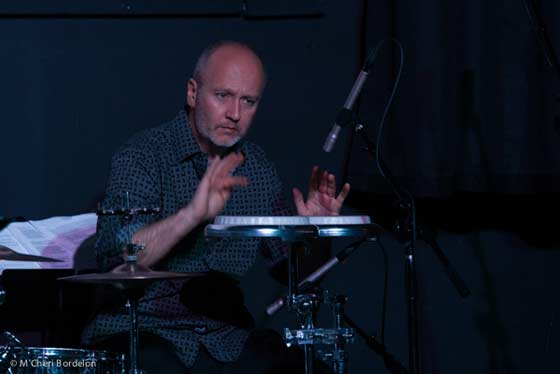 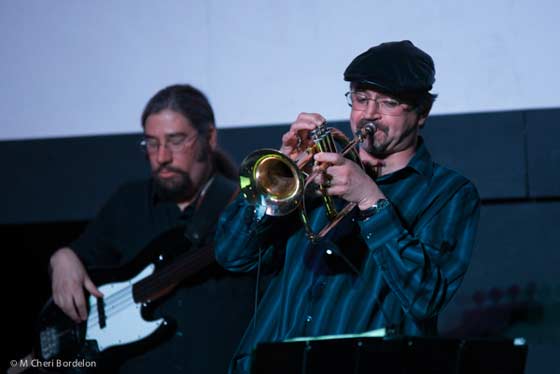 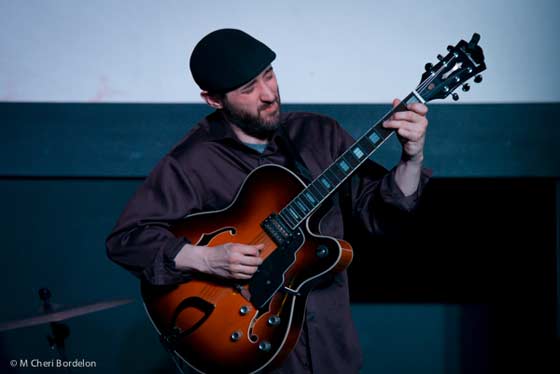 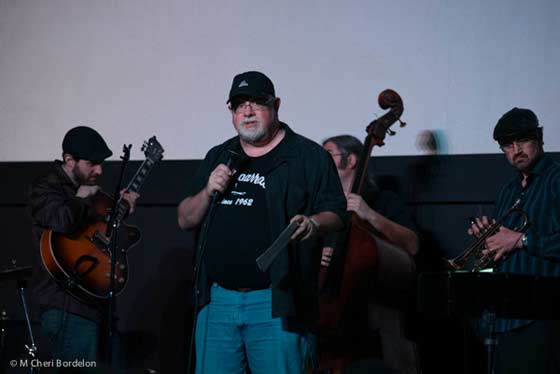