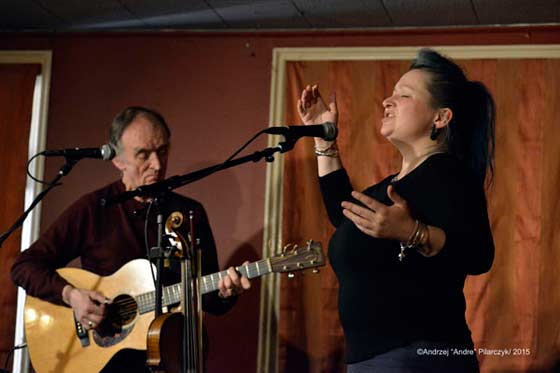 They are bona fide British folk royalty – Martin Carthy, MBE, and his daughter Eliza Carthy, two-time winner of the prestigious Mercury Prize. They recently made a rare North American tour that afforded Nippertown fans three opportunities to catch them in concert together – at the Parlor Room in Northampton, Caffe Lena in Saratoga Springs and Old Songs in Voorheesville – all in the same week.

They were on the road celebrating the release of their long-overdue collaborative album debut, The Moral of the Elephant, and together the father-and-daughter duo performed many of the beautiful, dark, subversive and sometimes comical old songs that helped give birth to the folk revival of the ’60s. 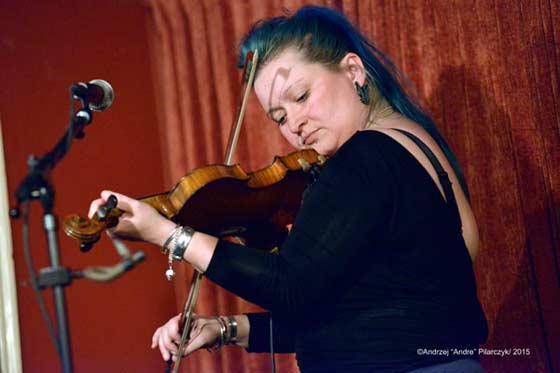 “THE VOICE”: Sawyer Fredericks Plays “For What It’s Worth”