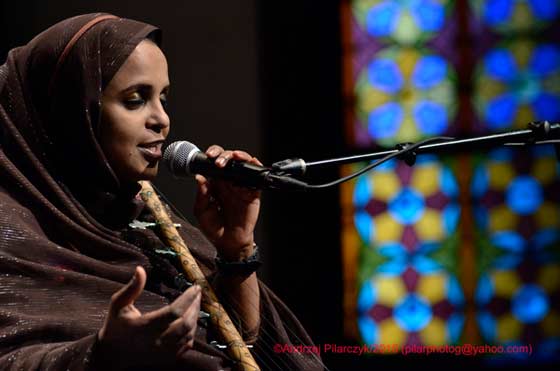 Where do you go around Nippertown to hear some authentic, high-energy African music? The answer is simple – the Sanctuary for Independent Media in Troy.

Following recent knock-out shows by the Nile Project and Tal National, the Sanctuary hosted its third concert of African music in just five weeks when Noura Mint Seymali took the stage and captivated the crowd recently.

A nationally beloved star and one of the foremost musical emissaries from her homeland of Mauritania – in the Maghreb region of western North Africa – singer Seymali, her guitarist-husband Jeiche Ould Chighaly and her band churned through an evening of haunting African desert blues, whipping up a sandstorm of intoxicating sound and hypnotic grooves in support of her latest album, Tzenni.

While deeply rooted in traditional music, Seymali and her band updated the ancient, bringing a decidedly psychedelic edge to the time-honored African rhythms. 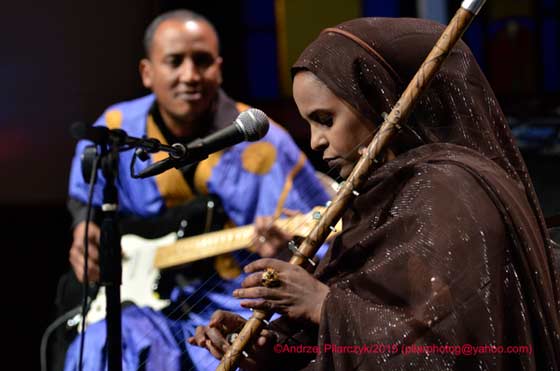 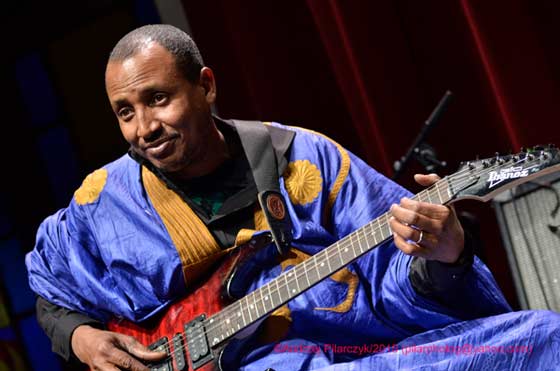 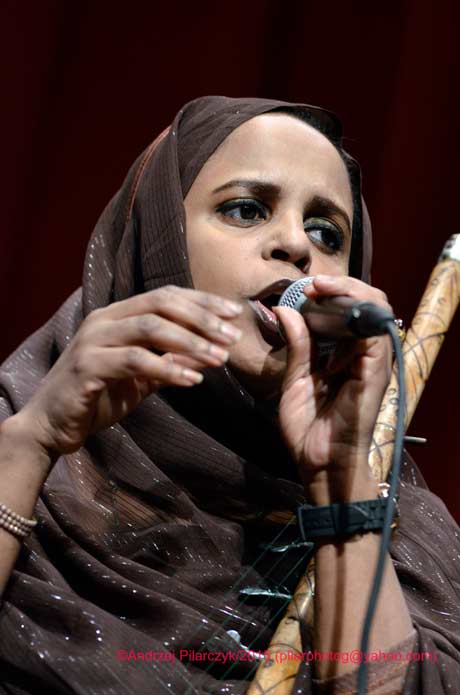 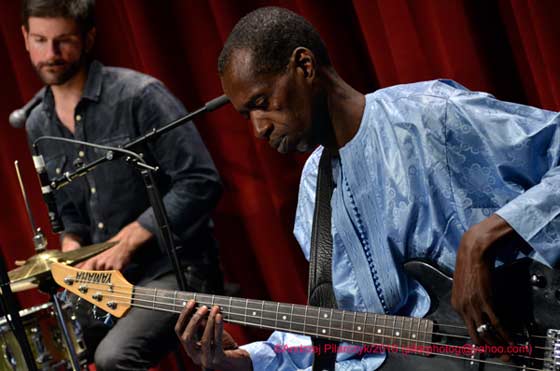